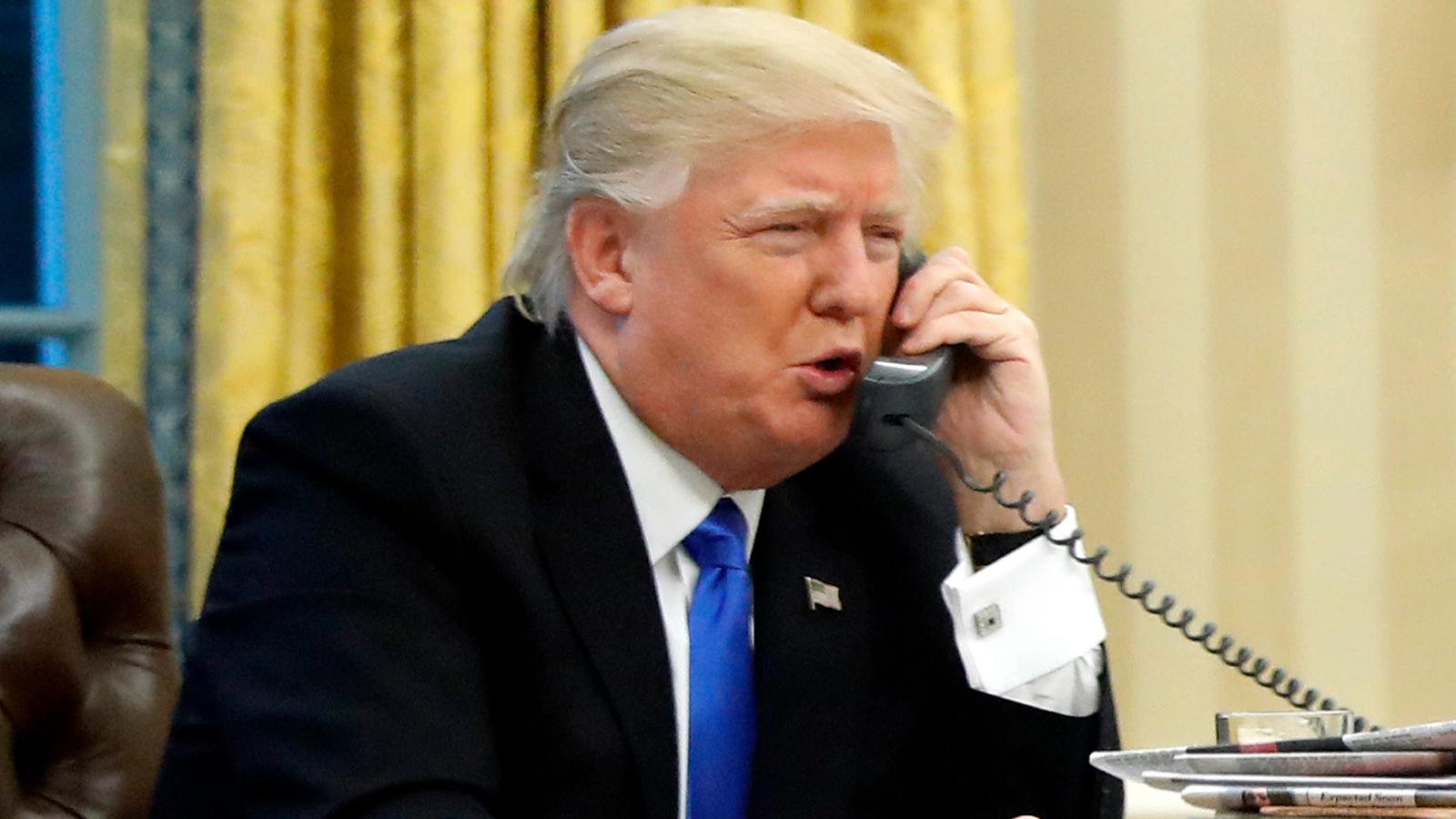 U.S. Congress is due to certify Joe Biden’s victory in the presidential election later in the day.

Trump supporters have been flocking to Washington from all across the country since the weekend to attend the rally and demand that pro-Biden electoral votes in swing states not be accounted for due to violations in the electoral process.As reported by Fox News, a rally on Tuesday night began peacefully but escalated into clashes with people opposed to Trump and police officers, who fired tear spray repeatedly.

Abundant video footage from the scene shows police officers lined up next to protesters.

A video caught a white woman punched in the face to blood by a black woman, who she said she believes was a Black Lives Matter activist.

The victim complained about the camera about the police officers standing by and doing nothing to contain the attacker.The main rally is yet ahead, however.

MORE READING!  Explosion rocks central Madrid as building collapses, one missing
U.S. President Donald Trump is expected to deliver an address at 11 a.m. ET (16:00 GMT) as Congress will be counting the electoral votes.
Related Topics:donald trump
Up Next

SMEDAN trains over 10,000 young entrepreneurs in North East in 2020