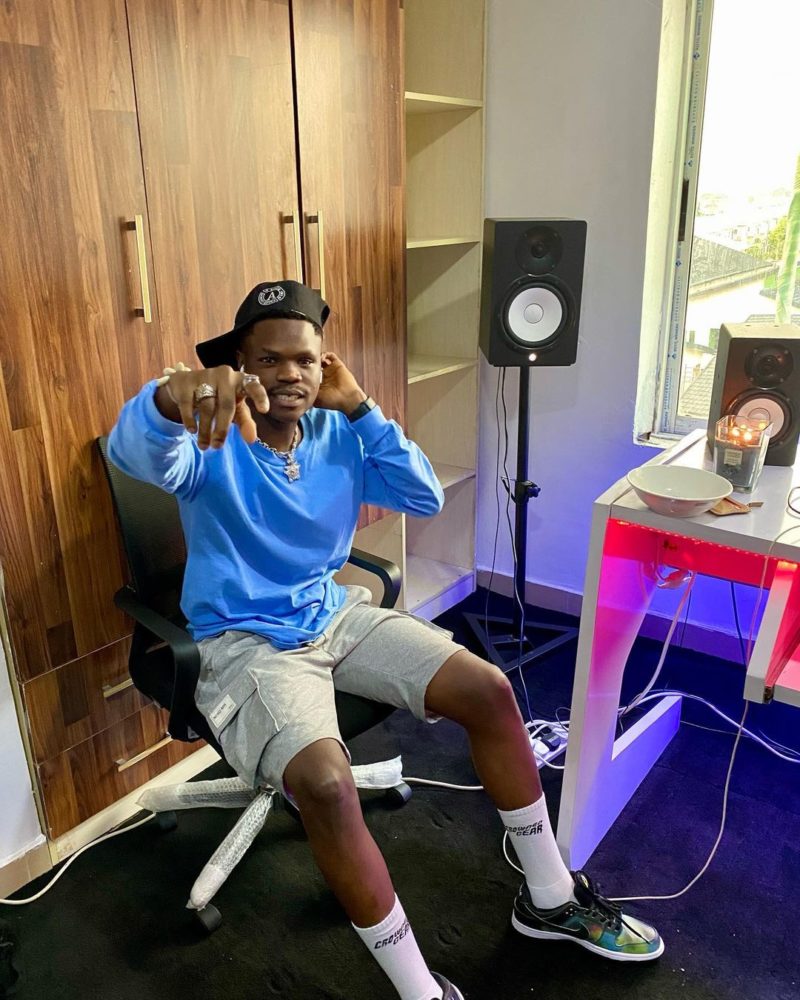 The singer charted with the songs ‘Loading’ on which he was featured by Olamide and ‘Have Fun’, a smashing single he recently released.

Timz was obviously very emotional when he sent the tweet as he attached a crying emoji to it.

Brymo apologizes to Nigerian artistes for recent show of pride