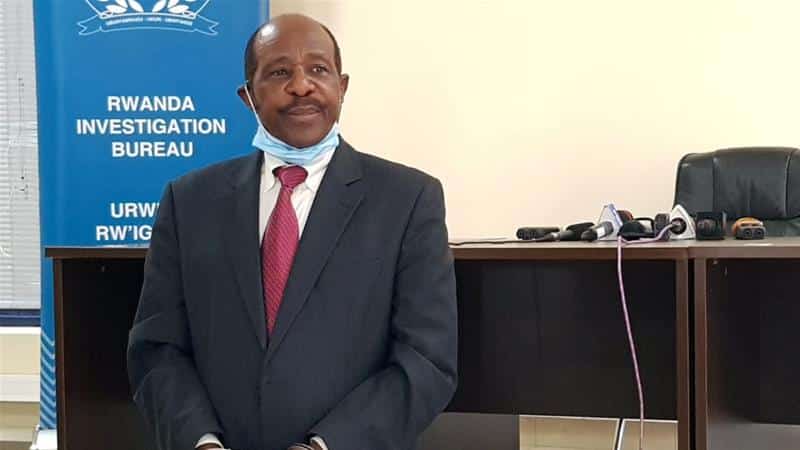 Rwanda’s President Paul Kagame has accused Paul Rusesabagina, the hotel manager, who saved the lives of more than 1,000 people during the 1994 Rwandan genocide, a terrorist leader.

Kagame, who said this at a news conference, added that Rusesabagina was leading “a group of terrorists that have killed Rwandans.”

Rusesabagina, 66, became famous for sheltering Tutsis at the Mille Collines Hotel in Kigali and later helping them escape, a story told in the 2004 Hollywood film “Hotel Rwanda.”

Some government officials and survivors have disputed this account.

“Rusesabagina has blood of Rwandans on his hands. He will have to pay for these crimes,” the Rwandan president said

Kagame said during the news conference that Rusesabagina would get a fair trial.

Rusesabagina’s family say the charges are fabricated and that he became a target in the past years for criticizing the Rwandan government, his daughter, Carine Kanimba, told dpa.

His family and lawyer have not been able to see him.

Rusesabagina is a vocal government critic and said to lead the MRCD, a grouping of political parties in exile opposed to the Rwandan government.

The MRCD has an armed group, the FLN, which is fighting the government of Rwanda and has been accused of carrying out attacks near the border with Burundi.

MORE READING!  Tony Elumelu recognised as one of Time's 100 most influential people in the world

Kagame is lauded for bringing stability and economic development to the country after the civil war, though he also limited civil freedoms and cracked down on the opposition.

Mother, 36, professes undying love to son, 19, says he’s best thing that ever happened to her

Man rushed to hospital after sticking beer glass up his butthole