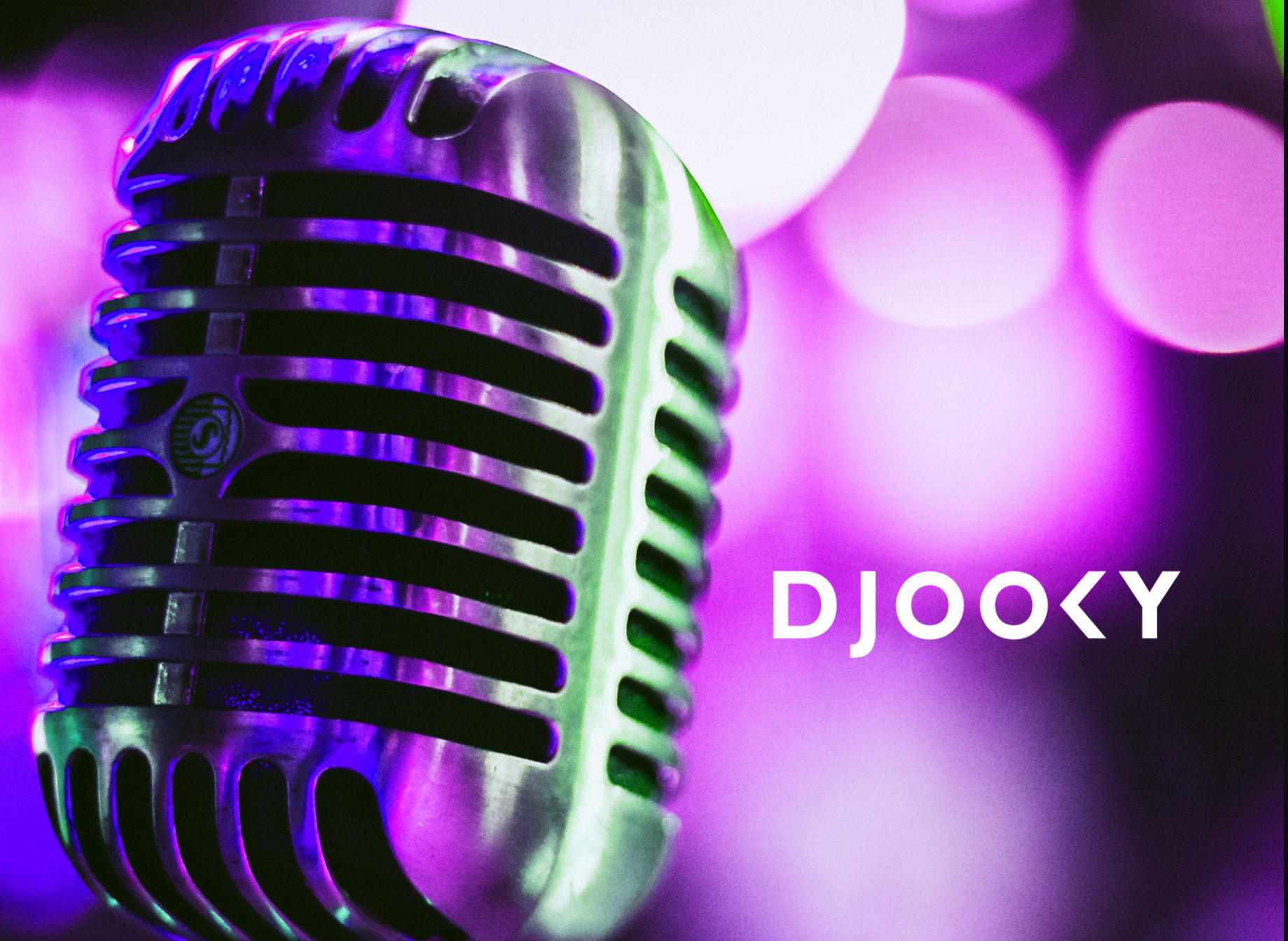 Djooky Music Awards, a global music competition that runs four times a year (winter, spring, summer and autumn), has kicked off its winter edition. The competition is open to all genres of music from artistes across Africa, including Nigeria, Ghana, Senegal, Cote d’Ivoire, Kenya, Uganda, Rwanda, Tanzania, South Africa, Namibia, Mozambique and Zimbabwe.

The Djooky Song Contest backed by world-recognised platinum producer, Brian Malouf, starts this year by opening its creative doors to all artistes and songwriters, amateur and professional, from all around the world until February 28. The national voting round would then take place between February 21 and 23, while the continental voting round would take place from February 24 – 26, and the Global Voting Round, slated for February 27 – 28.

According to a statement by the organisers, to register and enter the competition, artistes and songwriters must be 16 years old and above, or the applicable age in their jurisdiction, allowing them to take part in a song contest and use such a platform; download the Djooky app and upload their original songs. It was also stated that only one commercially unreleased song per artiste could be entered when uploading their songs, after confirming that they have the consent of co-writers to upload the song to the platform.

Artistes also need to confirm that their song is their original work and does not infringe upon the copyrights, trademarks, rights of privacy, publicity or other intellectual property or other rights of any person or entity.

The winner of the competition would go home with the star prize of $10,000 (N3.8m) and an all-expense-paid recording session at Capitol Recording Studios in Los Angeles, United States of America.