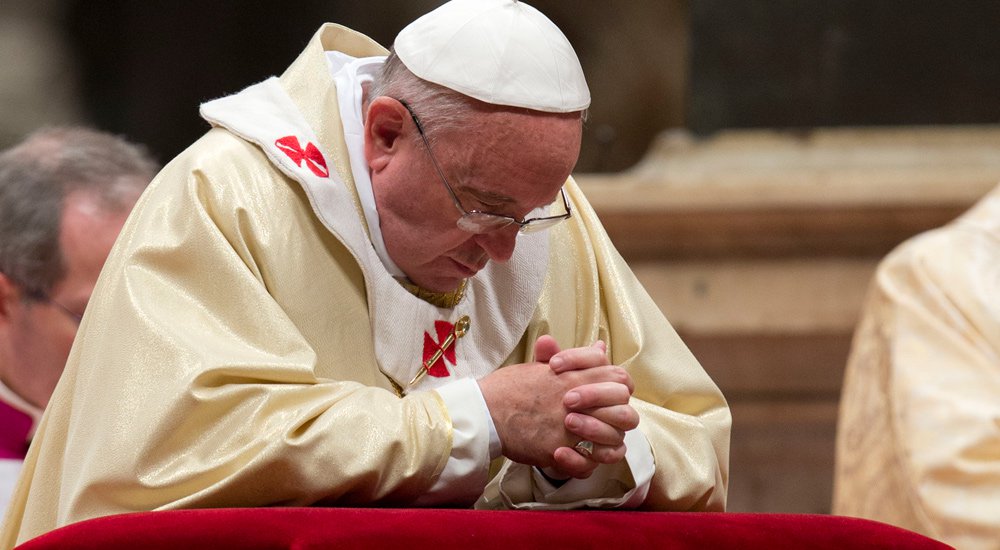 Pope Francis on Sunday called for prayers for citizens of Goma, a populous city in the Democratic Republic of Congo, threatened by the sudden eruption of a volcano.

“Let us pray for the population in the city of Goma that is forced to flee because of the eruption of the Nyiragongo Volcano,” the Pope said, speaking to the faithful gathered in St Peter’s Square for the Regina Caeli on Pentecost Sunday.

Goma was thrown into panic on Saturday evening as Mount Nyiragongo erupted, sending a wall of orange lava downhill towards the lakeside city of about 2 million people.

Thousands fled on foot with their belongings, some towards the nearby border with Rwanda.

However, the flow appears to have halted just short of the major city of Goma.

Residents in some of the affected districts sorted through the mangled remains of tin roofs in tiny individual efforts in what will likely be a month-long campaign to restore the zone. It was not immediately clear if anyone had died, or how widespread the material damage was.

Related Topics:CongoPope Francis
Up Next

17 things prospective graduates ought to know about NYSC