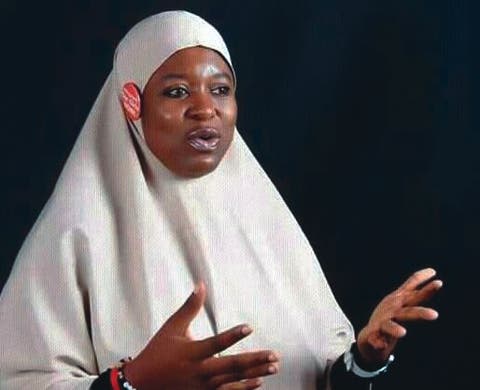 Nigerian activist Aisha Yesufu has taken a swipe at the Vice President of Nigeria, Professor Yemi Osinbajo over his statement on the Cryptocurrency ban.

The Vice President had in his statement condemned the Federal Government and Central Bank’s approach to cryptocurrency, asking the FG not to kill the goose that may lay the golden eggs.

The VP said this during his lecture at the Bankers Committee Vanguard in Lagos State earlier today, in Lagos State on Friday 26th February, asking that that cryptocurrency should rather be regulated instead of being banned.

Berating the VP, Aisha Yesufu quoted his suggestion tweet, saying the VP couldn’t talk in class (in the place of decisions making) but in the playground (social media).

“Poor Osinbajo @ProfOsinbajo Eyyah! He can’t talk in class so he speaks in the playground!“, she tweeted.