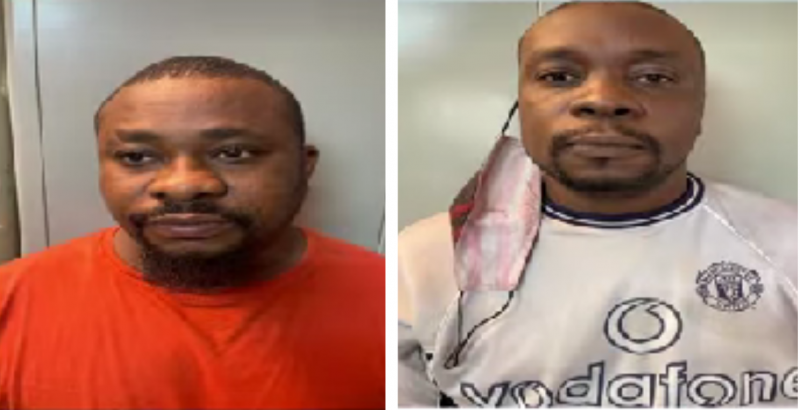 Two Nigerians identified as Chidi Osita Okonkwo alias Benjamin and Onyeka Ejike have been arrested for alleged possession of drugs in Goa, India.

The Nigerians were arrested during operations at two different locations by the Narcotic Control Bureau (NCB) an official said on Tuesday, June 29.

At least three officials were injured in the operations, in which the NCB recovered 60 tablets of ecstasy, 350 gm of Nepali charas, and 20 blots of LSD (commercial quantity)

Based on a tip-off, a joint team of the NCB’s Mumbai and Goa units conducted a raid at Gaum Waddo, Anjuna in North Goa on Monday and seized 37 tablets of Ecstasy (MDMA) and a substantial quantity of charas and nabbed one Roque Jose Fernandez.

During interrogation, the NCB team got information about Chidi Osita Okonkwo, who allegedly had 23 tablets of Ecstasy in his possession.

“Roque Jose Fernandez is a notorious drug trafficker in North Goa. He was earlier booked in two drug cases and is presently out on bail.

“He is the owner of a hotel in Anjuna. Fernandez operated the drug racket of ecstasy from his ice-cream parlour-cum-grocery store,” NCB zonal director for Mumbai and Goa, Sameer Wankhede, said in a statement.

The accused allegedly operated a drug racket and supplied Ecstasy from his ice cream parlour-cum-grocery store, and payments for the contraband were made through online payment applications.

“The drug orders were booked from his ice-cream parlour and he delivered the consignments to the mentioned addresses from one KS Guest House in Anjuna. The payments of the drugs were made digitally by using Google Pay etc.,” Wankhede said, adding that his Nigerian associate of Fernandez, Okonkwo have also been arrested with 23 ecstasy pills from Anjuna. 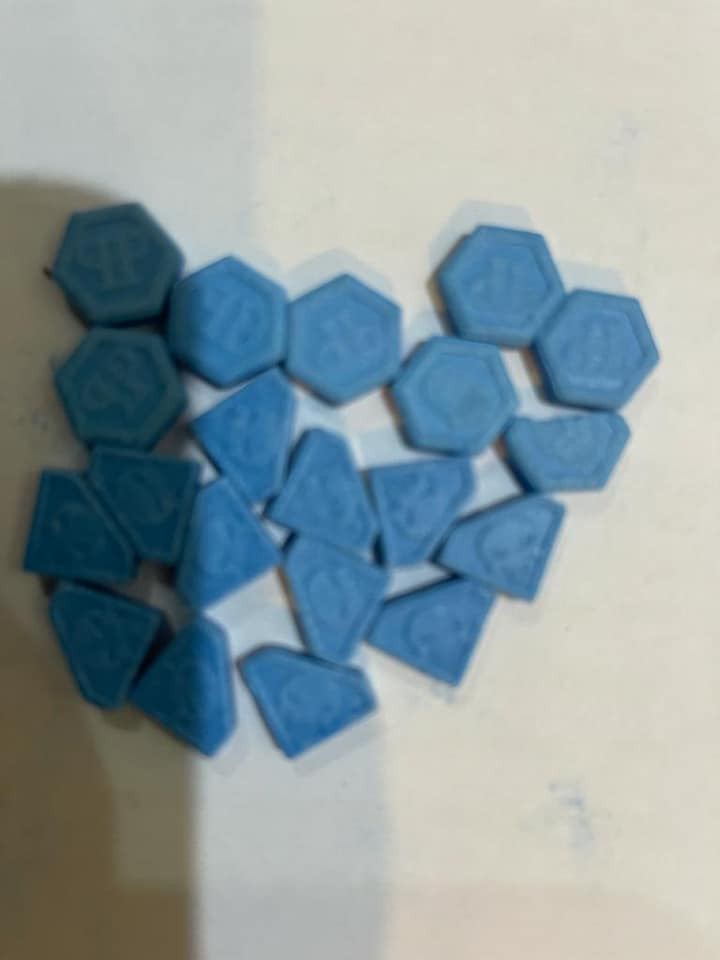