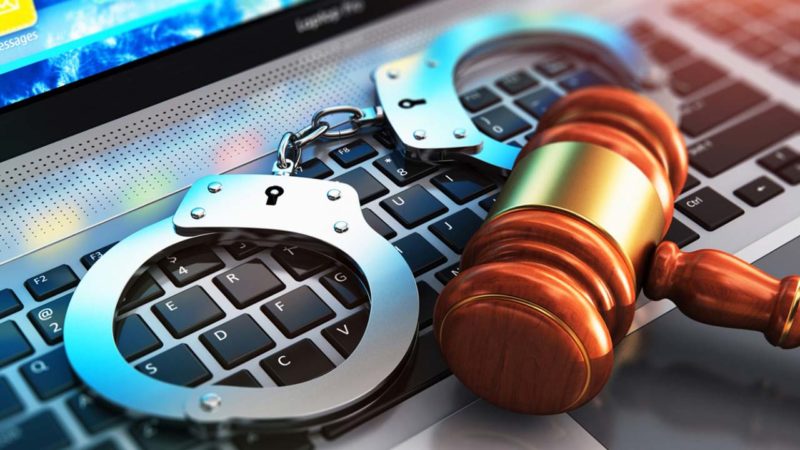 The News Agency of Nigeria reports that the police had charged Ifeanyi Nweze, 23 and Tochukwu Nweze, 21 with joint act, criminal breach of trust, and theft.

The Judge, Saleh Hala, however, gave the convicts an option of N10,000 fine each, saying that the punishment would serve as a deterrent to others.

Hala said that the punishment would have been stiffer if the convicts had not saved the court the pains of protracted prosecution.

NAN recalls that the convicts had, on March 31, pleaded guilty to the allegations levelled against them and begged the court to have mercy on them.

The Prosecution Counsel, Tosin Ojaomo, told the court that the complainant, Folasade Olapade, had, on March 22, taken her Corolla 2004 model car to the car wash on Piyakasa road, where the convicts worked as handymen.

He said that the convicts stole the complainant’s car and absconded.

The prosecutor further told the court that the convicts were arrested by police operatives on March 26 at Giri junction, with the stolen car.