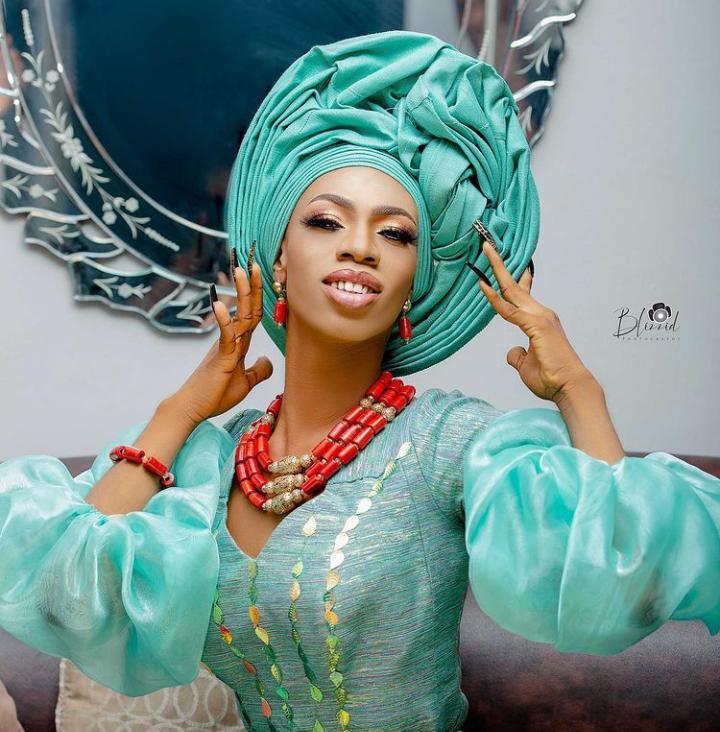 Nigerian crossdresser. James Brown has represented his mother’s land in his pre-birthday photoshoot as he anticipates for tomorrow his birthday.

Wishing himself in advance, James Brown shared a photo of himself dressed in a Yuroba attire saying he’s representing his mother’s land that is the western part of Nigeria.

The self-styled “Princess of Africa” while sharing the adorable photos of him clad in a native Nigerian outfit disclosed that Monday, February 22 is his birthday.

He said he decided to be styled in the Yoruba native attire because his mother hails from the Western part of Nigeria.

In her words, “I represent my mothers land the western culture Yoruba indigene
➰ IN ADVANCE TO ME ➰ is tomorrow” 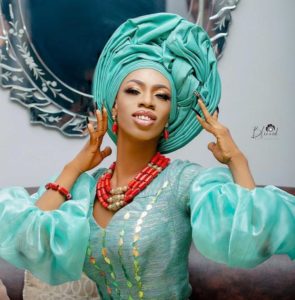 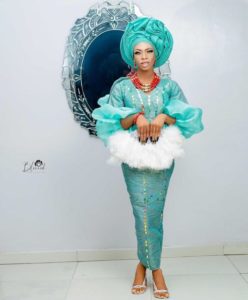 Related Topics:James Brown
Up Next

Dorathy shares amazing photos from her vacation in Kenya