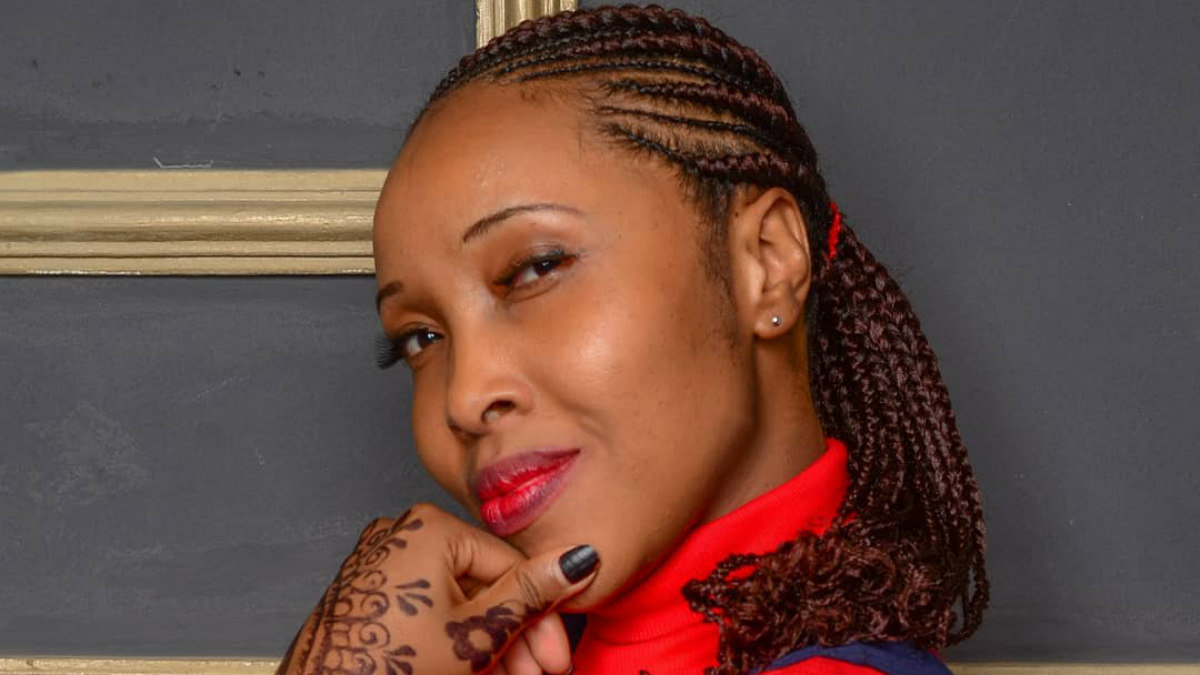 Kannywood actress, Ummi Zee-Zee, has made an unsettling post on her social media page, Instagram, about being suicidal.

Upon seeing her post, relatives and fans have flooded her page to share words of encouragement, prayers, and support.

Zee-Zee, who took to Instagram on Saturday, April 3, said she is living a miserable life and wants to take her own life.

“This (these) days I live a MISERABLE life to the extend (extent) that I want to commit SUICIDE, but please non of anybody should ask me why? All I need from you people is a PRAYER,” Zee-Zee wrote on her page.
After several attempts to reach her proved abortive, she sent a terse message saying “Pray for me.” 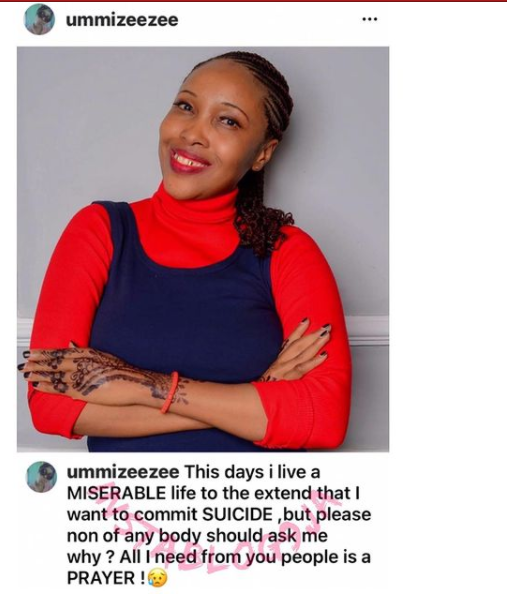 The Borno indigene had a few days earlier posted on Instagram that “If you can’t deal with life, life will deal with you.”
ZeeZee had what she described as a “controversial relationship” with singer Timaya after a failed romance with a businessman simply identified as Danchina.

She later claimed that she almost got married to the former military head of state Ibrahim Babangida, with reports saying she later considered poisoning herself when she could not marry the retired army general.