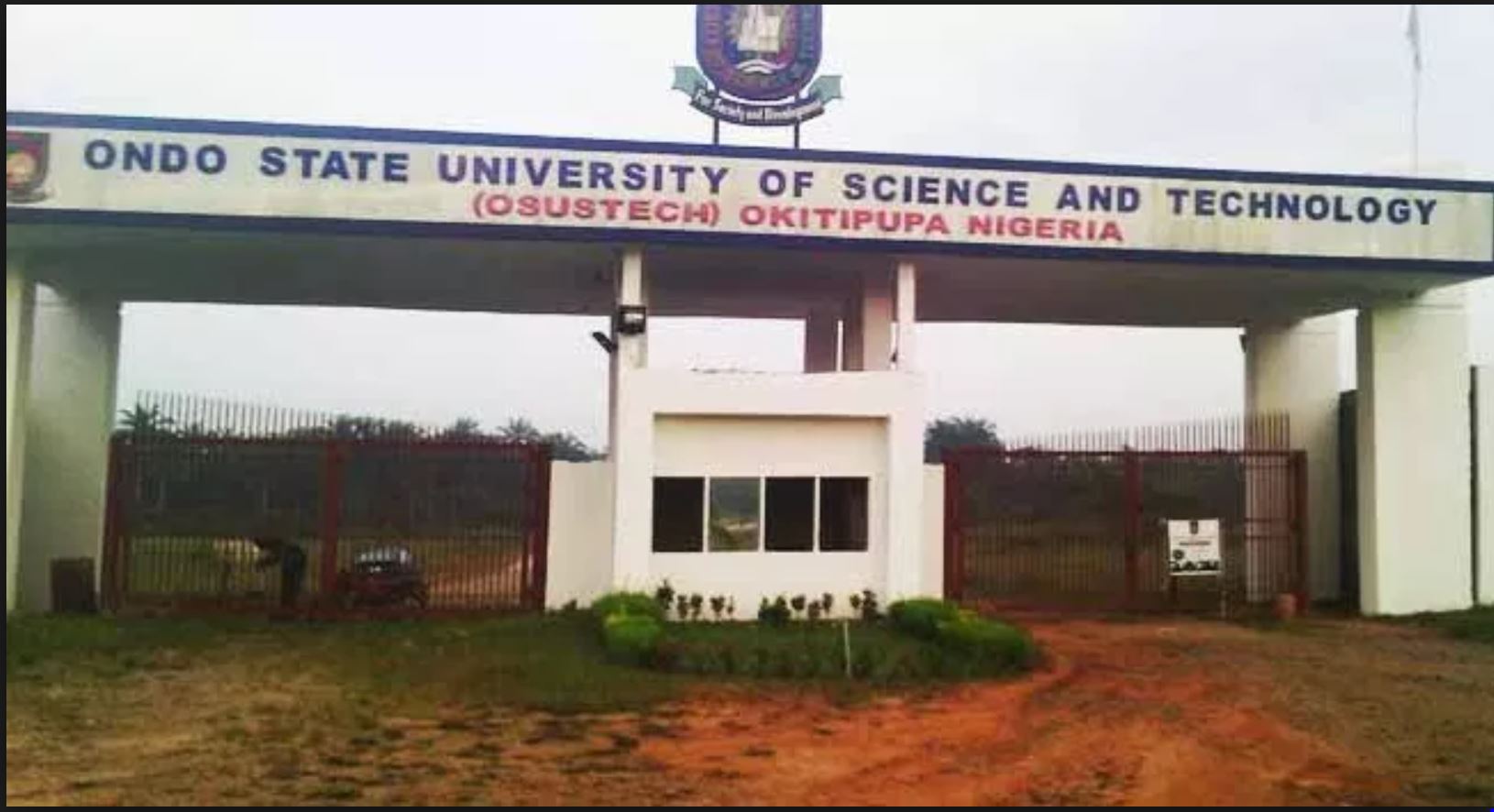 A lecturer in the Department of Mathematical Science at the Ondo State University of Science and Technology (OSUSTECH), Okitipupa, Ondo State, Prof. Gideon Okedayo, has reportedly been kidnapped by unknown gunmen.

It was gathered that the incident happened around 6.30pm when the victim was travelling to Igara in Kogi State on Thursday. The kidnappers have not contacted the family as of the time of this report.

The union leader called on the state police command and the Ondo State government to assist in rescuing the victim.

“With utmost shock and disbelief, we received the news of reported kidnapping of Professor Gideon Okedayo. He is a thoroughbred academics who has been and still contributing to the growth of education in Nigerian and beyond.

“We, therefore, think that in all honesty, he deserves no place in this heinous act of man’s inhumanity to man.

“We hereby call on the government and relevant security agencies to fast- track his unconditional release.

“We further add that the security agencies on our road should be proactive and go beyond routine checks and wrangling of innocent citizens but rather become a terror to these ravaging men of the underworld.”

When contacted the Police public relations officer of the state command, Femi Joseph, confirmed the incident but said, “it did not happen within our jurisdiction.”