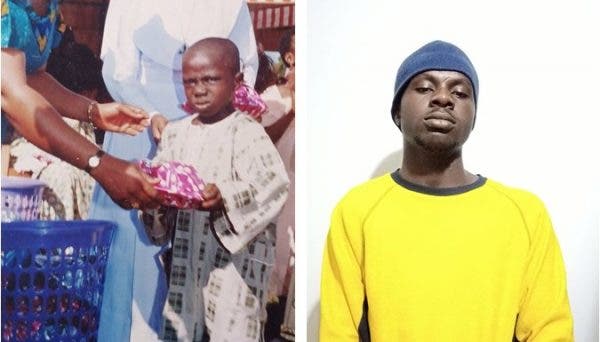 The Nigerian man behind the viral ‘angry kid’ meme, who has been used to express various opinions and thoughts, has finally surfaced on social media.

In recent months, the photo of the ‘angry kid’ has been used as a meme for different kinds of conversations and responses.

Amid the trend, the Nigerian man behind the photo that was taken several years back has finally unveiled himself.

The young man with Twitter handle @EvansTed101 claimed it was his photo as he placed a present snap of himself beside it using the “How it started vs How it’s going” tag.

How it started vs. How it’s going pic.twitter.com/Fs6gFdaMeN