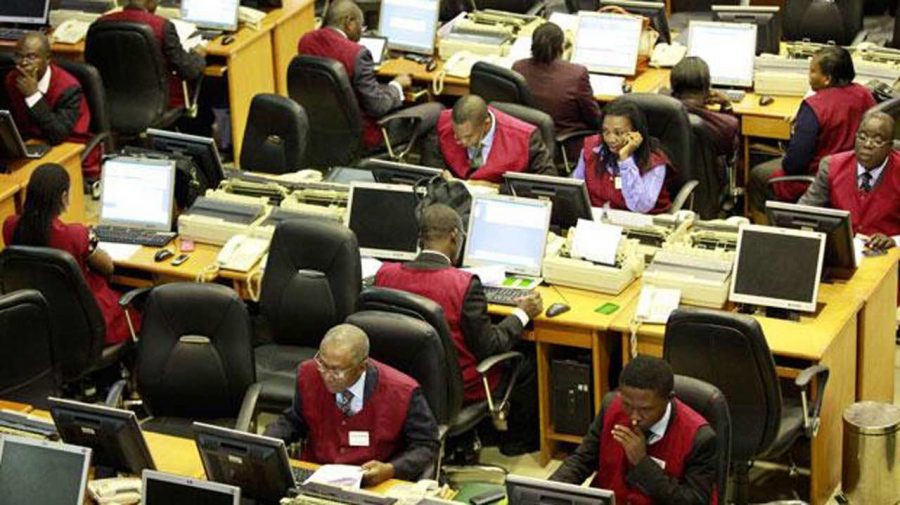 Specifically, the market capitalization increased further by N33 billion or 0.25 percent to N13.194 trillion against N13.161 trillion posted on Monday.

Omordion stated that the half-year corporate earnings performance was above the market expectations, with emerging sectors outperforming the traditional sectors in the new normal.

MORE READING!  TikTok, WeChat will be barred from US starting Sunday

The upturn was impacted by gains recorded in medium and large capitalized stocks, amongst which are; BUA Cement, Julius Berger, Flour Mills, Lafarge Africa, and NEM Insurance.

Analysts at Afrinvest Limited said, “Given the gaining streak, we expect investors to take profit in subsequent trading days.”

The total volume of shares traded appreciated marginally by 0.06 percent to 251.34 million shares, worth N1.168 billion achieved in 3,713 deals.

MORE READING!  How we got rights to broadcast Live German Bundesliga matches - OurTv

Transactions in the shares of Transcorp topped the activity chart with an exchange of 94.88 million shares worth N52.28 million.

Related Topics:Nigeria Stock Market
Up Next