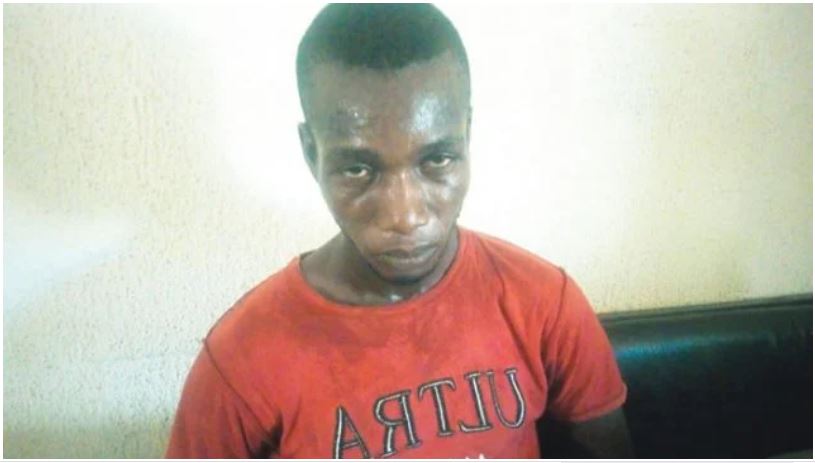 A 31-year-old Adamawa resident, Mallam Zakaria, has been sentenced to nine year’s prison term following an attempt to flee from a chief magistrate’s courtroom after he was initially sentenced to two years’ imprisonment for abandoning a woman he impregnated.

The PUNCH The convict, an indigene of Pariya village in the Fufore Local Government Area of Adamawa State, was earlier charged with deserting one Maryam Usman, of Anguwan Yungur, whom he impregnated.

Usman, on June 16, 2021, lodged a complaint at the Divisional Police Headquarters in Girei that Zakaria impregnated her, adding that after she broke the news to him, he started avoiding her and also stopped taking her calls.

The convict, who was arrested by the police and charged to court on June 18, 2021, admitted to committing the crime, while his alleged co-conspirator was left off the hook at the resumed hearing of the case on June 28, 2021.

Magistrate Adamu Abdulrazak, while ruling on July 2, the adjourned date of the case, convicted and sentenced the defendant to two years’ imprisonment with an option of fine of N150,000.

But shortly after his conviction, Zakaria, who asked for permission to urinate, fled the court.

The convict scaled the court fence and was chased by the prosecutor and other security personnel, who caught him with the assistance of pedestrians and bystanders around the government house gate.

Irked by his action, the magistrate recalled his case file and invoked Section 138 of the state penal code law and slammed him with seven years’ jail term for attempted escape, totalling nine years in prison without any option of fine.