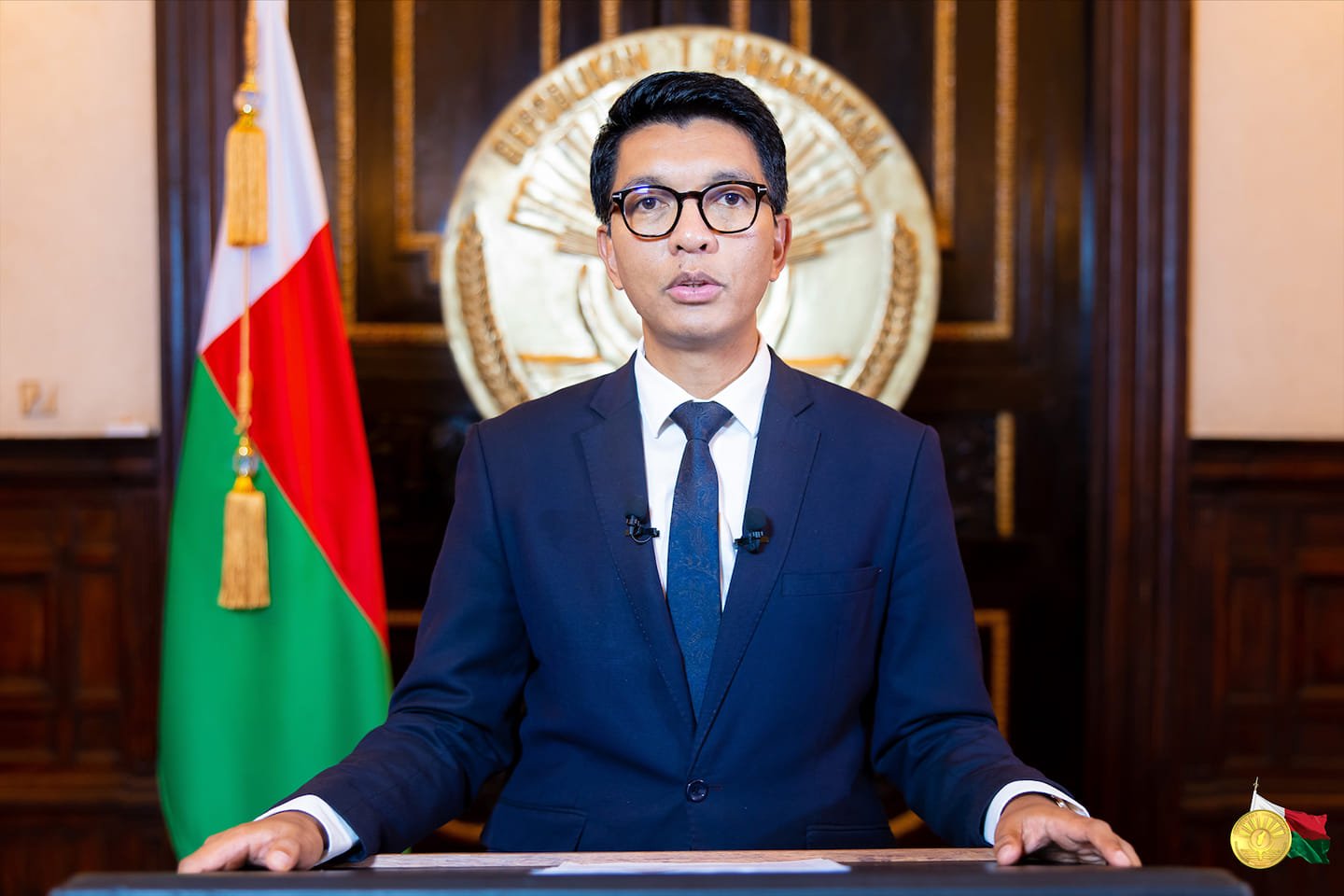 Madagascar’s Minister of Health has been sacked by the Government as part of the cabinet reshuffle.

This is coming barely a month after he butted heads with the President for seeking outside help for Coronavirus.

Recall that the Indian Ocean island-nation witnessed COVID-19 cases surge in July despite an official campaign to promote a controversial herbal drink touted as a remedy for the virus.

The drink, named COVID-Organics has been widely distributed in Madagascar and sold to several other countries, mainly in Africa.

The UN’s World Health Organisation has cautioned that there have been no published scientific studies to validate claims for the drink and, mainstream scientists have pointed to potential risks from untested concoctions.

As hospitals raised concern about lack of beds, the sacked minister wrote a letter in July asking international agencies to send medical equipment.

Ahmad’s cabinet exit was revealed on Thursday in the announcement of a new list of ministers following a reshuffle.

CAN to FG: CAMA law, a ticking time bomb waiting to destroy churches, we reject it