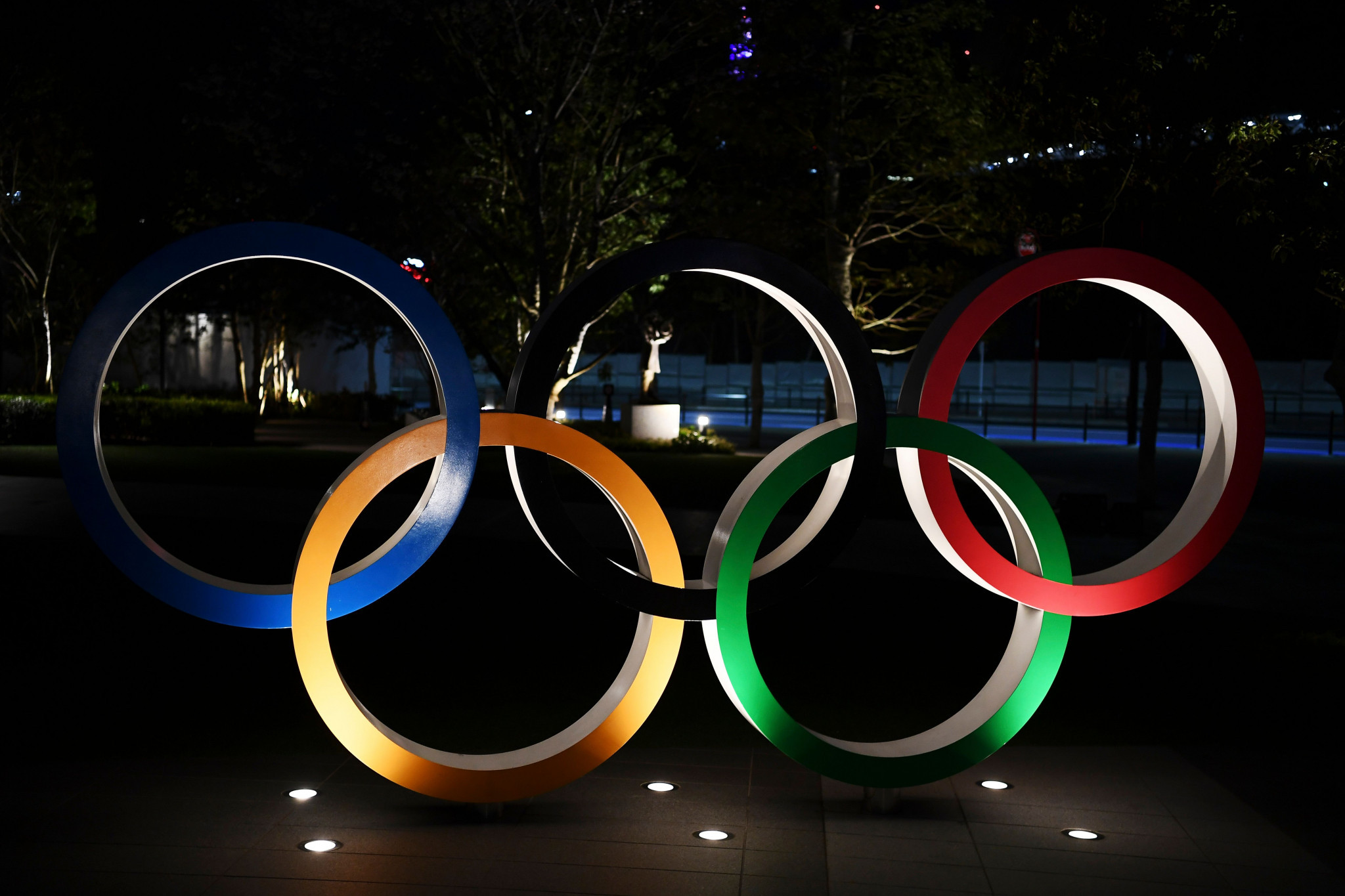 Tokyo Olympics water polo test event has been cancelled due to coronavirus restrictions that prevented sports officials from entering Japan.

The Tokyo test event is one of the latest victims of virus restrictions, which have forced the cancellation or postponement of a series of Olympic qualifiers and tests.

The two-day water polo event was supposed to open on Saturday, but has been scrapped because of Japan’s strict travel regulations, which bar virtually all foreign nationals from entering the country, local media reported.

The restrictions mean time-keepers and record-keepers who were due to travel to Japan cannot take part in the event, although Kyodo news agency said it may be rescheduled to a later date.

Test events for the virus-delayed Games resumed last weekend for the first time since the pandemic began, with a wheelchair rugby event held at Tokyo’s Yoyogi National Stadium.

But there are doubts over whether the remaining 17 test events can be held as scheduled.

FINA’s competition calendar already lists both events, along with the May 29-30 Olympic marathon swim qualifier in Japan’s Fukuoka, as cancelled.

On Monday, the Japan Triathlon Union also announced that a triathlon World Cup event due to be held in Osaka in May has been cancelled because of virus restrictions.

The competition was not an Olympic test event but helps decide which athletes will qualify for the Games, and was meant to feature 130 triathletes from 30 different countries.