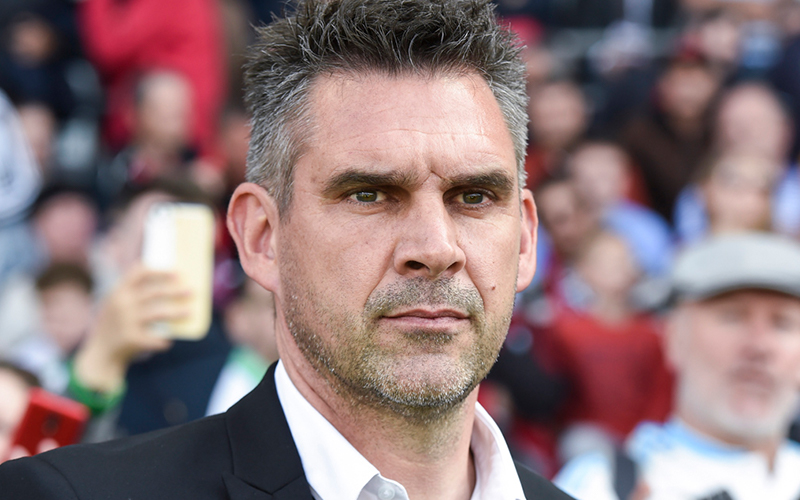 The 49-year-old succeeds Chrisophe Galtier, who left the club for Nice just days after securing the Ligue 1 title.

“Lille is delighted with the arrival of Jocelyn Gourvennec,” Lille statement said.

“Already at work, the new Lille coach will join his players in the Netherlands tonight (Monday) for a pre-season internship before being presented to the media on Wednesday.”

This appointment comes as a surprise as Gourvennec has not coached a side since 2019, spending the last two years as a television pundit.

Thiago Motta, Laurent Blanc, Patrick Vieira and Lucien Favre had all been connected with the job while Claudio Ranieri, who led Leicester City to the English Premier League title in 2017, was the French media’s favourite for the job.

Gourvennec was a midfielder for Nantes, Marseille and Rennes before turning to coaching.

In his first stint with Guingamp he led them to promition to Ligue 1 and won the French Cup in 2014, his only honour thus far. After a stint with Bordeaux he returned to Guingamp but relegation in 2019 saw him take a step back from coaching.

Lille stunned French football when they beat cash-rich Paris St-German to the title in May, ending a three-year league winning streak for the Qatari-backed Parisians.