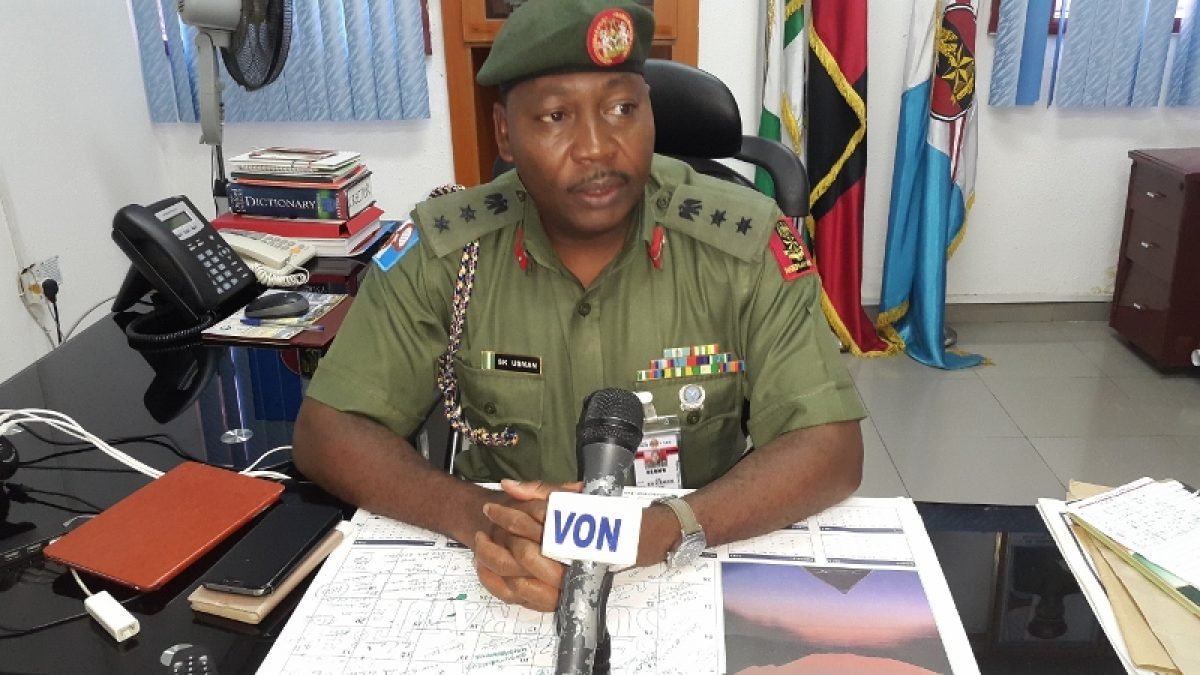 Speaking on Thursday in an interview with Arise News, Usman alleged that the Military personnel used ‘blank ammunition to disperse protesters at the Lekki Toll Gate.

Recall that the Army had claimed that the video showing soldiers at the shooting was photoshopped adding that its officers were not present at the scene of the shooting.

After about a week of denial, the 81 Division of the Nigerian Army (NA), on Wednesday, revealed that the Lagos State Government invited the military to intervene during the End SARS protests.

Usman said, “If you look at the canisters, they were blank ammo and blank ammo don’t even kill. At a close range, maybe 100metres – maybe it will have some pigmentation on your skin.

“Remember the military are armed and by the nature of their training, they are trained to kill and I think the military in its wisdom instead of using live ammunition decided to use blank armour which is meant for training.

“I think they should be commended for that otherwise there would have been serious collateral damage, but they were professional enough to have done that.”

Related Topics:#EndSARSSoldiers deserve commendation for Lekki shootings
Up Next