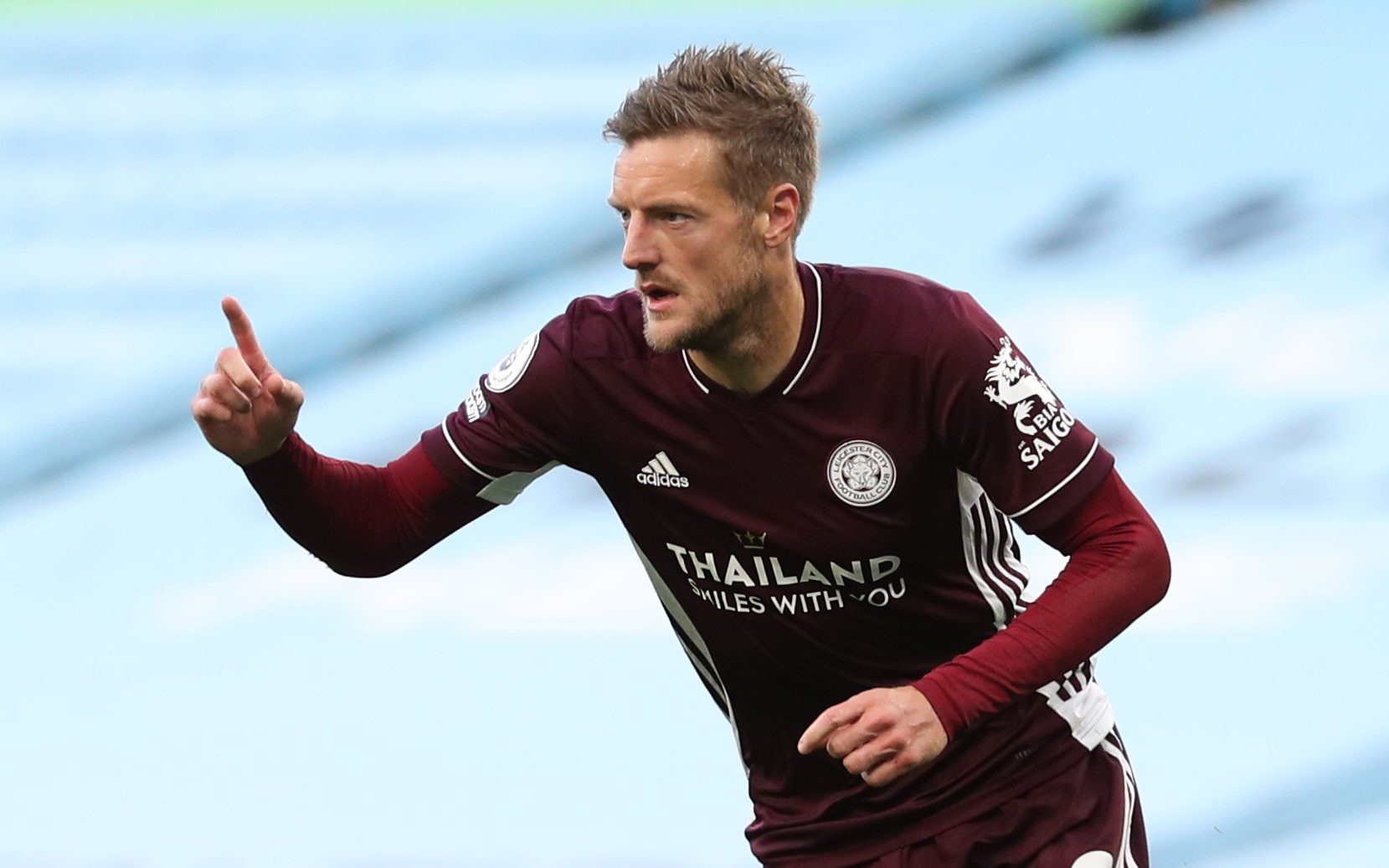 Leicester City have defeated Manchester City at the Etihad Stadium in a seven-goal thriller to shock Pep Guardiola’s men in their backyard.

The Citizen went on to a flying start as Riyad Mahrez gave the home side the lead with a thunderous strike in the opening minutes (4′) of the game.

The Foxes would later shock the home side as Jamie Vardy bagged his first hattrick of the season in courtesy two penalty kicks in the  37th and 58th minutes, including a 54th-minute flick.

James Maddison left the Etihad Stadium silent in the 77th minute after sending in a sweet curler, leaving Ederson no chance to redeem his already dented image.

Nathan Ake scored his first goal for the home side through a corner kick in the 84th minute to reduce the deficit but they were undone by their own left-back who gave away a cheap penalty less than five minutes after.

Youri Tielemans wasted no time in restoring the away team’s three-goal lead by sending Ederson the wrong way with the 88th-minute spot-kick.
Brendan Rodgers’ side go top of the Premier League table after three straight wins.
Related Topics:FeaturedLeicester CityManchester CityPremier league
Up Next