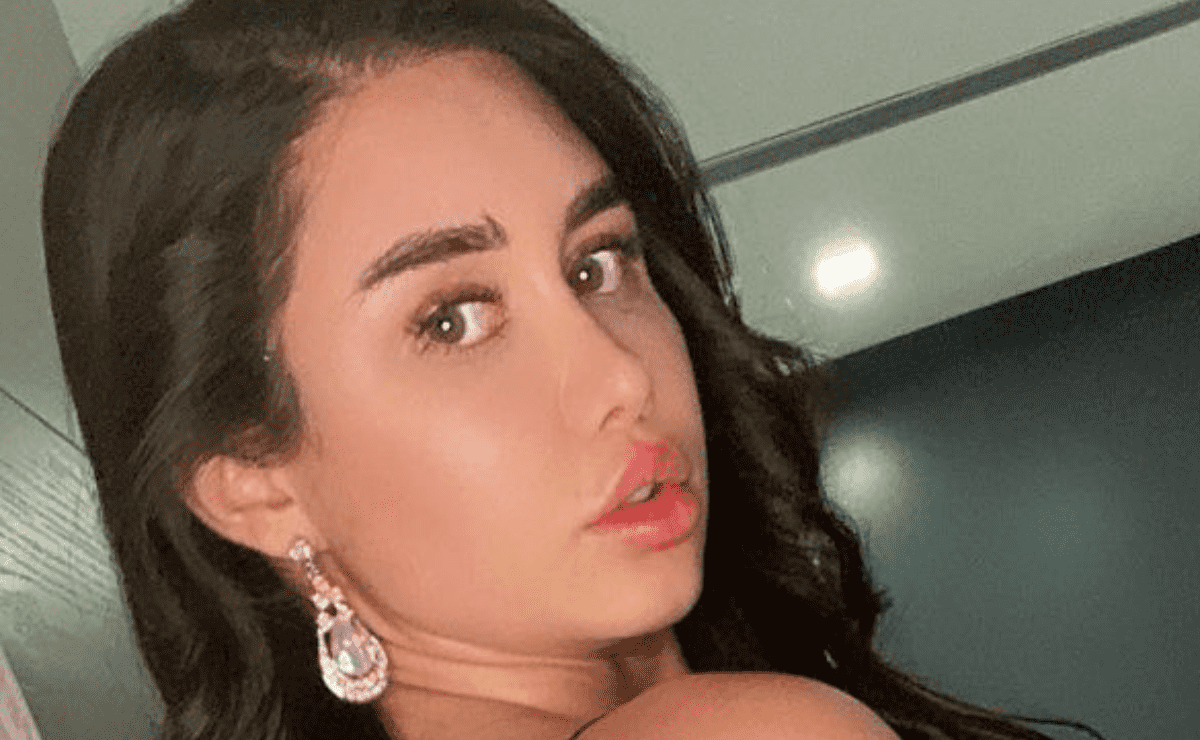 The news of Joselyn’s death was announced on Twitter by her colleague, model and Influencer, Lira Mercer. 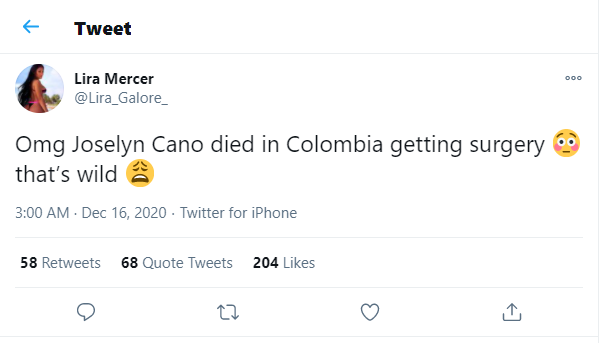 Sharing the incident that led to the death of the model, Lira tweeted, ” Omg Joselyn Cano died in Colombia getting surgery. That’s wild.” 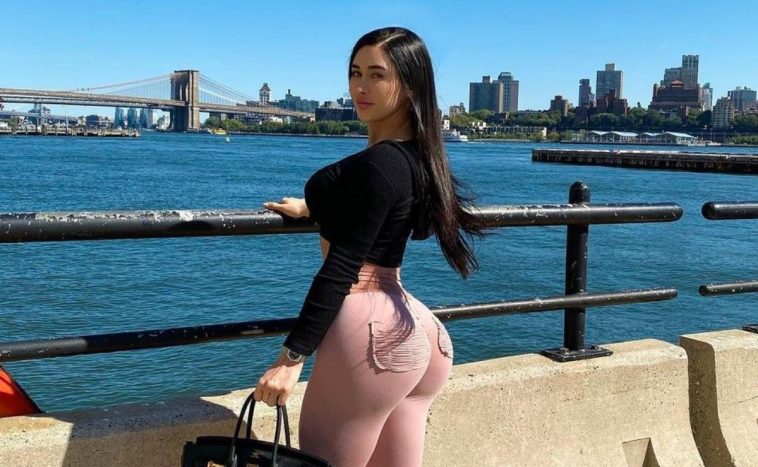 The 29-year-old Joselyn Cano was nicknamed “Mexican Kim Kardashian”, as a result of the various cosmetic enhancement surgeries that she had gotten done over a relatively short span of time.

A three-hour live stream of what is believed to be her funeral was shown on Youtube, which saw loved ones paying their last respects to the renowned model in a casket beside a large picture of her. 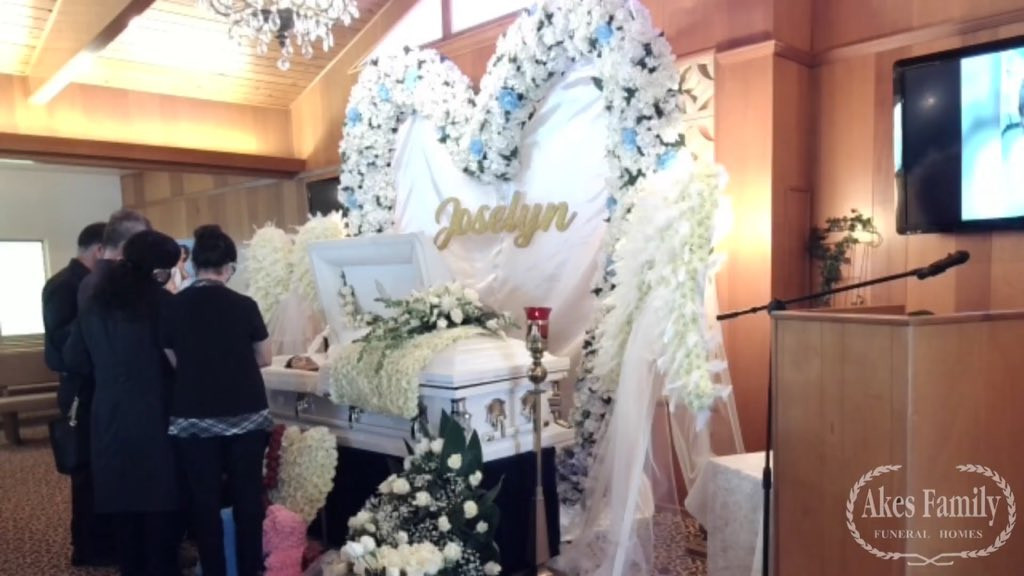 Cano’s death is yet to be confirmed by her family but many have been taking to social media to share emotional tributes following the heartbreaking news. 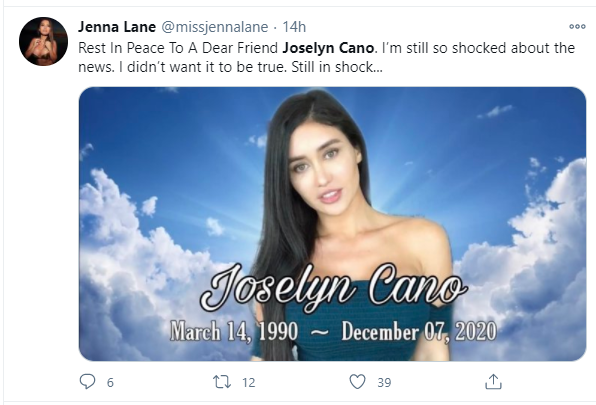 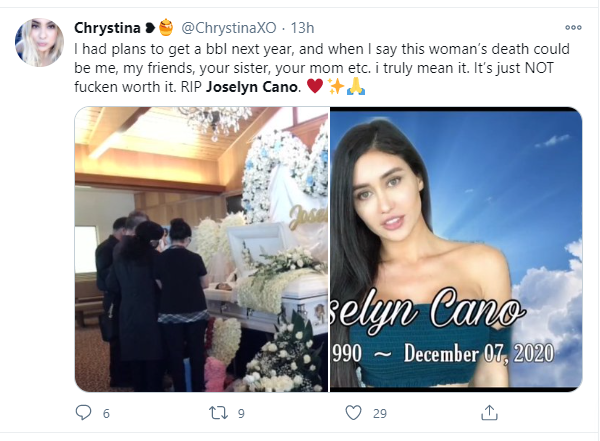