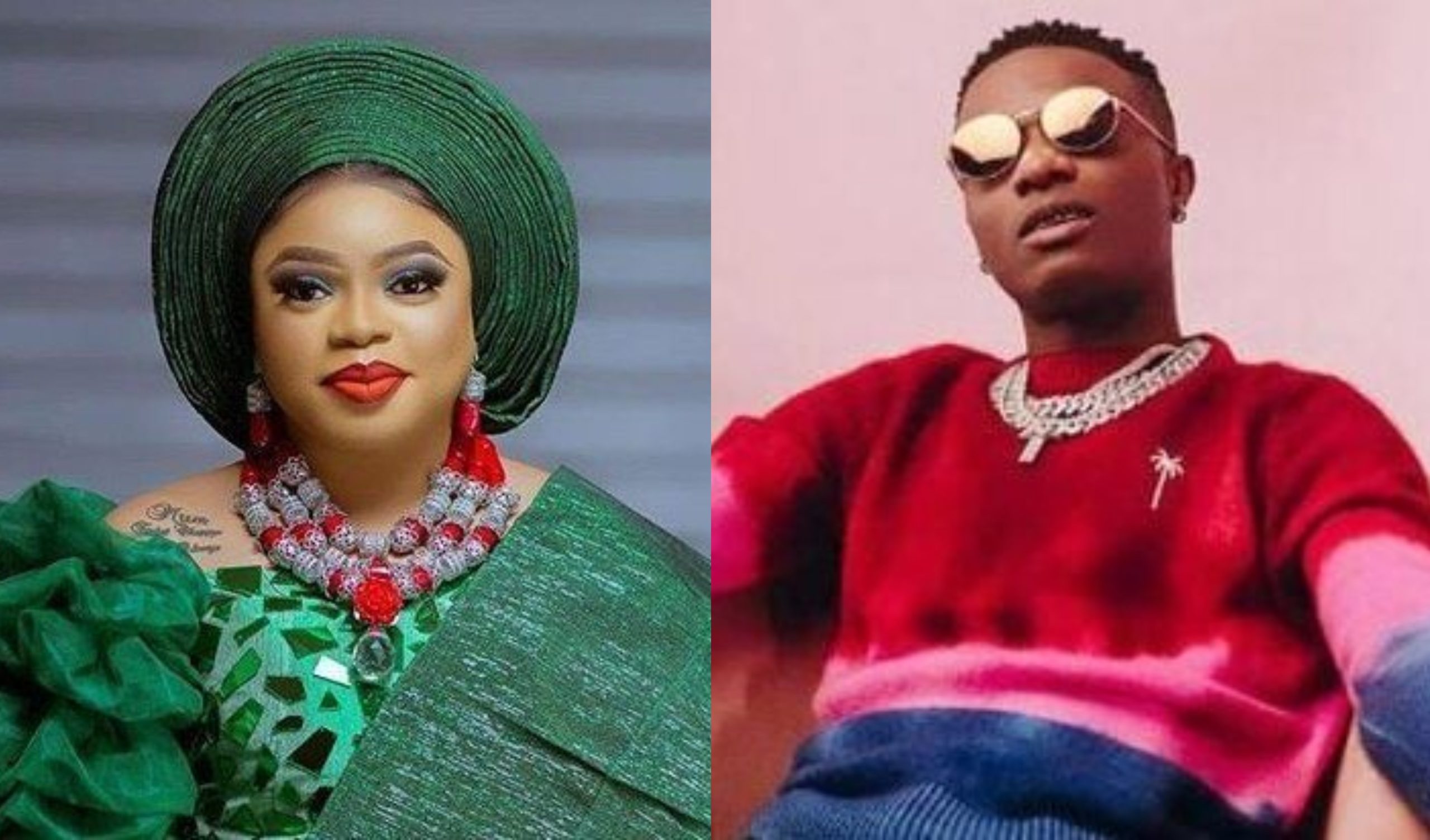 Popular crossdresser, Idris Okunneye, otherwise known as Bobrisky, on Thursday confessed that he has been crushing after Afro-pop artiste, Wizkid.

Wizkid, whose real name is Ayo Balogun, is a Grammy Award winner and one of the biggest music exports from Nigeria.

An emotional Bobrisky, who made the revelation in a post on his Instagram account, disclosed that he has always been Wizkid’s fan since he was 16 years.

While showering encomium on the ‘Star Boy’ singer, the crossdresser described him as the best artist from Africa, adding that his feat is yet to be matched by anybody.

“Wizkid is the only dude I’m tripping for. I love Wizkid so much and I don’t know why.

“The day I will talk to him, I will definitely cry because I won’t be able to hold my tears.

“I have been his fan since I was 16 years. I have had opportunities to say hi to him at the club but I was shy.

“He is the best in Africa and no one can compete for their position with him,” he wrote