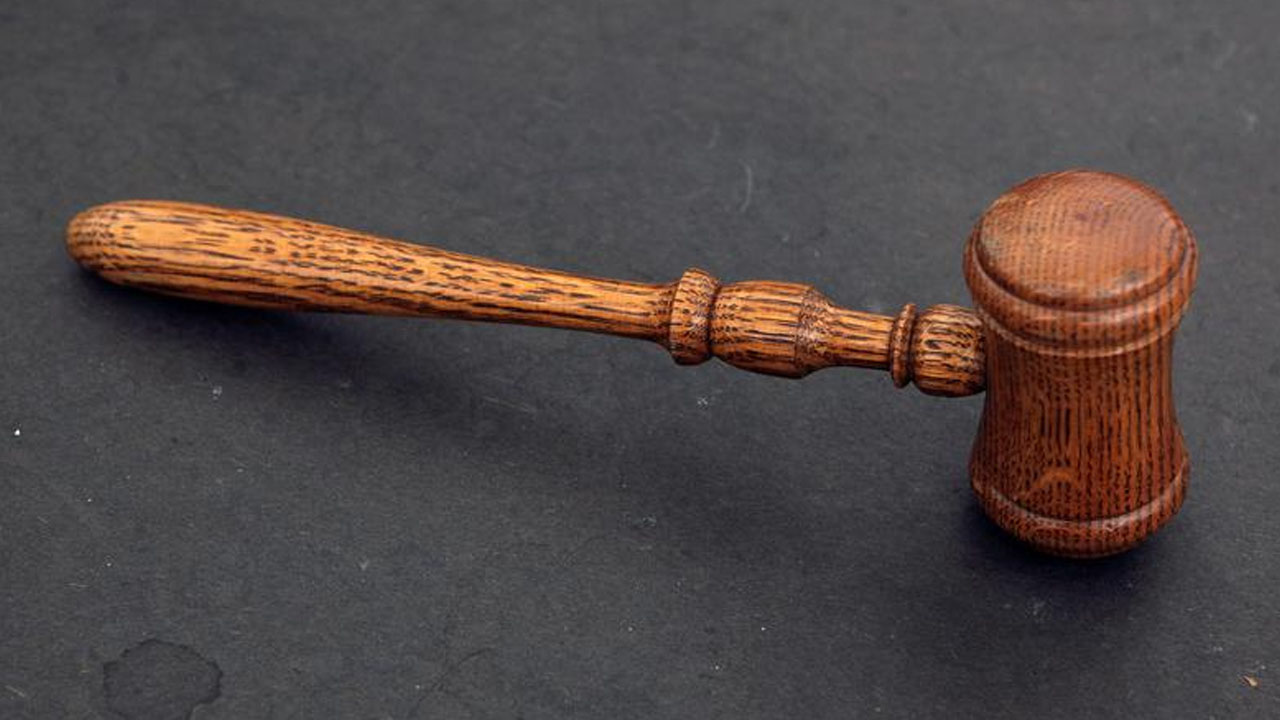 A witness, Mr. Abdulkareem Mustaph, an EFCC witness on Friday told a Federal High Court in Abuja that the nine million dollars handed over to oil magnet, Aliyu Abubakar, was from the sale of the property to the Central Bank of Nigeria, (CBN).

Testifying, Mustapha, a prosecution witness narrated how he collected the money and handed it over to Abubakar, who is the second defendant in an ongoing money laundering case.

Abubakar and Mohammed Adoke, a former Attorney-General of the Federation and Minister of Justice are standing trial on a 14-count charge bordering on money laundering.

The witness who was led in evidence by Mr. Bala Sanga, the prosecuting counsel, said that he acted as an agent of Abubakar, who engaged in buying and selling of property.

“I prepare documents for the sale of the property during the transaction; I collected the money and handed it over to the second defendant,” he said.

He said he was invited by the Economic and Financial Crimes Commission, (EFCC) to give details of what he knew about the transaction about three times over a period of two years.

”The second defendant (Abubakar) has been my client for over seven years and I also represent his company, Equal Asset.

”After the money was handed over, a receipt was issued by the defendant stating that he received the said amount.”

He added that the money was paid to the defendant at different times.

On Tuesday, the 4th prosecution witness, Mr. Farouk Suleiman, a Bureau de Change (BDC) operator,  gave details of how he received N2 billion from Abubakar and converted part of it to dollars.

Suleiman told the court that he was introduced to Abubakar sometime in 2011, following which the second defendant approached him sometime in 2013 to help him convert N2 billion to dollars.

He told the court that the cheques were drawn in the name of a firm, Equal Access, which he lodged in Farsman Holding Limited’s account with Heritage Bank Plc.