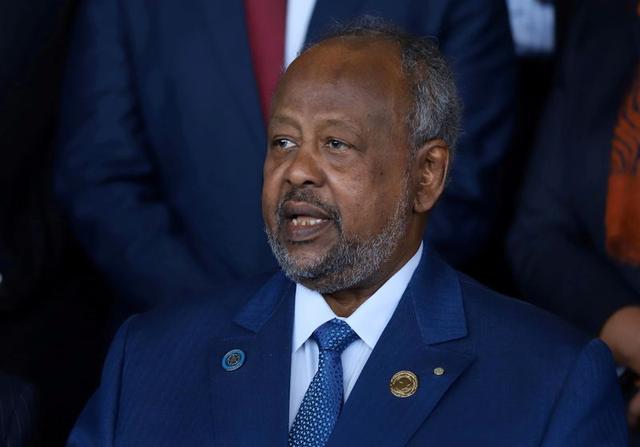 Voters headed to the polls on Friday in the tiny but strategically important Horn of Africa nation Djibouti, with President Ismael Omar Guelleh widely expected to win a fifth term and extend his 21-year-long rule.

The desert nation of fewer than one million people lies on one of the world’s busiest shipping routes, the Gulf of Aden, and hosts U.S., Chinese, and French military bases, letting it punch above its weight.

Guelleh, 73, is one of Africa’s longest-ruling leaders. He was picked to succeed his uncle, Hassan Gouled Aptidon, who led the country to independence from France in 1977.

Farah told Reuters in a text message early on Friday that his delegates had been barred from accessing polling stations to monitor the process. “Delegates ensure the smooth running of polling. Without them, how can voting be verified?”

The rest of the weak and divided opposition was boycotting the polls.

“The president will easily secure a fifth term, but that does not suggest the election is free and fair in the eyes of many Djiboutians,” said Abel Abate Demissie, an associate fellow of the Africa Programme at Chatham House, a think-tank.

The constitution was tweaked in 2010 to scrap presidential term limits, though an age limit of 75 was set, meaning Guelleh’s expected fifth term should be his last.

Human Rights Watch says that since Guelleh came to office in 1999, the government has repeatedly restricted the media and civil liberties.

“This is a dictatorship,” said lawyer Maitre Zakaria Abdillahi, who has represented a number of detained activists. “The people are afraid of the regime, the population is terrorised.”

An international court ruled in 2018 that Djibouti had expropriated $1 billion of infrastructure in its port belonging to Emirati logistics giant DP World. Djibouti has ignored the ruling.

Djibouti has weathered the fiscal impact of the COVID-19 pandemic relatively well and the economy expanded by 0.5% last year, the World Bank said in a report last week, though extreme poverty increased to nearly 15% in 2020, it said.

How I survived marrying Buhari at age 18 – Aisha