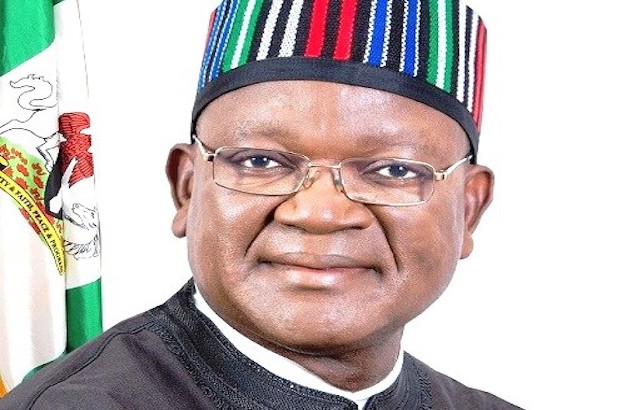 Gov. Samuel Ortom of Benue, on Thursday, pledged his government resolve to support all good policies initiated by the President Muhammadu Buhari-led administration.

Ortom made the pledge when the Minister of State for Mines and Steel Development, Dr. Uchechukwu Ogar, paid him a courtesy visit in Makurdi.

“I am ready and ever willing to support good policies that can add value to the development of the country at large and Benue in particular.

“Politics is over, now is governance; we have to synergize in order to put smiles on the faces of our people.

“But I will not hesitate to criticize where necessary.

“My criticism will not be destructive but constructive,’’ he said.

Ortom commended the Federal Government for supporting the state to tackle its security challenges.

“The presence of the security forces deployed to the state by the federal government has brought relative peace to the state.’’

Earlier, the minister sought for synergy between the state and the ministry.

“We are seeking your support and cooperation for enhanced revenue generation from mining operations due to the federal government, from which the state government enjoys statutory allocation and 13 percent derivation.

“We are also seeking partners to fight illegal mining and smuggling of mineral commodities.

“We will support the creation of a conducive environment for boosting mining operations and businesses in Benue,’’ Ogar said.

Related Topics:FGGov Ortom
Up Next