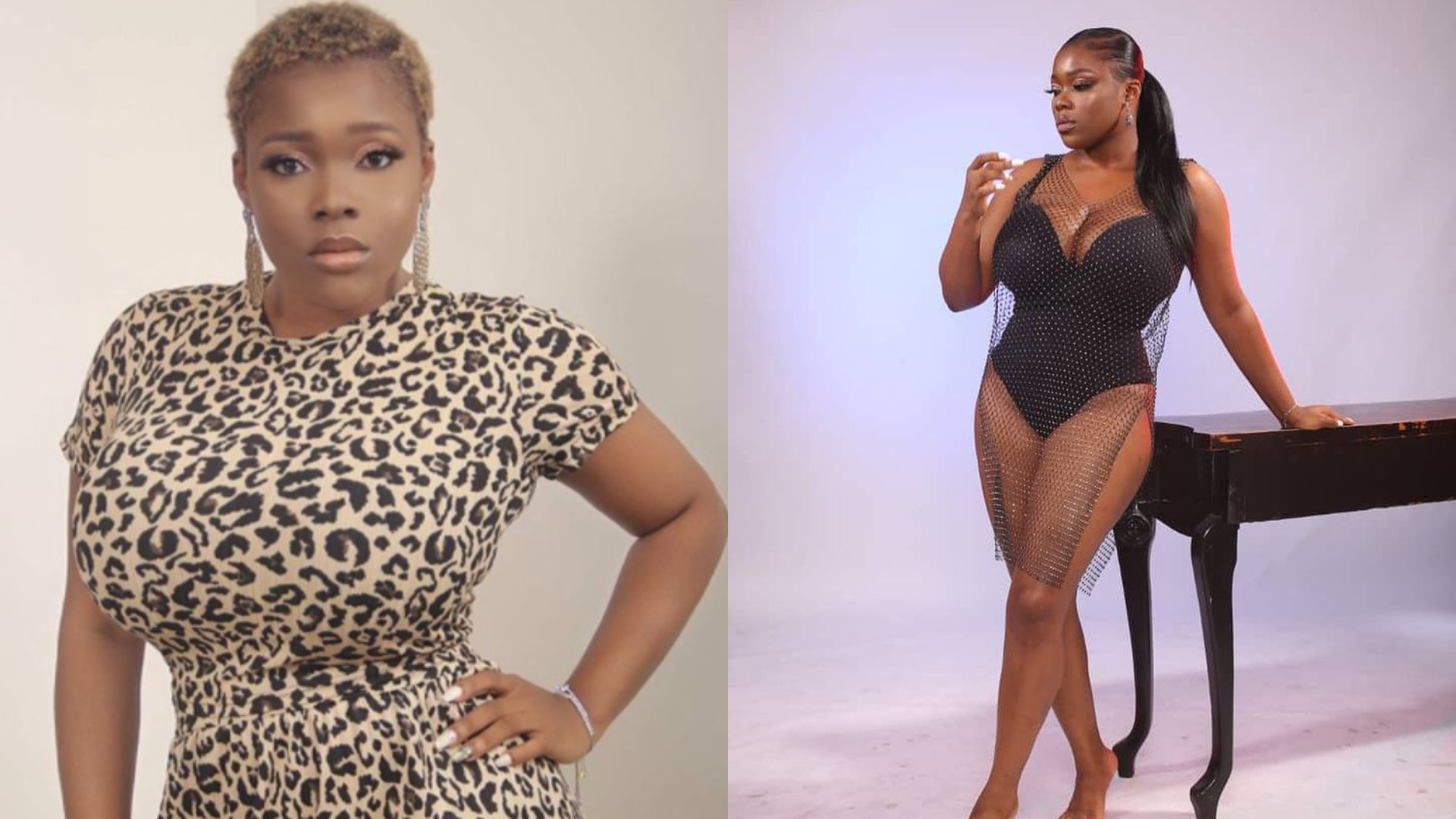 Nigerian actress, Ejine Okoroafor, recently revealed that she has never been married.

The search engine, Google, as most people know is very reliable and everyone uses it to get access to crucial information from time to time.

However, actress Ejine Okoroafor just pointed out to Potpourri that Google is not so reliable after all.

According to her, Google update has it that she’s married which is totally false. 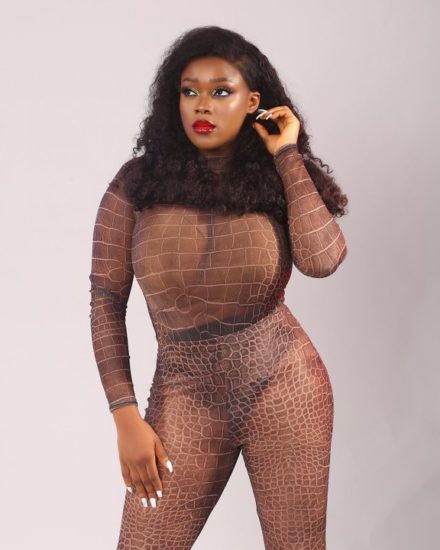 “ My update on Google says I’m married. I don’t know the stupid blogger that wrote it 2013 when I had my son in South Africa. I was never married. I am a single mother of one.”

According to her update on Google;

“ Ejine got married to Prince Wale and the product of that marriage is a son delivered in December 2013 in Sandton, South Africa.”

This cannot be farther from the truth and the actress, who is very much single wants to clear the air on this.

Ejine Okoroafor is also a movie producer and entrepreneur. She has produced movies like “Trophy Wife” directed by Tchidi Chikere among others.

In other news, a Nigerian man identified as Awuzie Frankline on Facebook has written an open letter to Nollywood actress, Tonto Dikeh.

In the open letter, the man informed Tonto that her son, King Andre Dikeh will one day ask after his father, Olakunle Churchill and will most likely want to meet him in the future.

Dorathy shares amazing photos from her vacation in Kenya