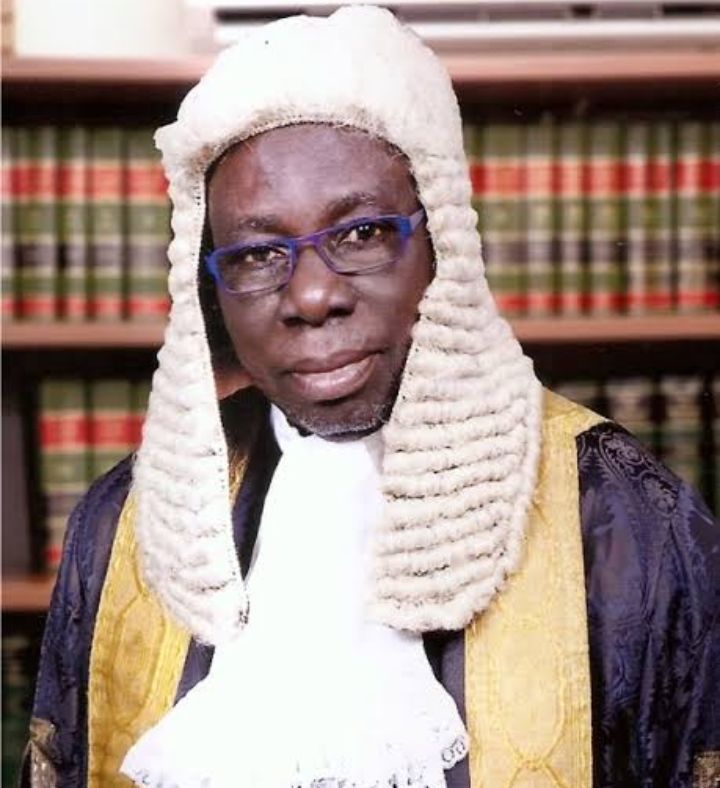 Former Attorney-General of the Federation and Minister of Justice, Abdullahi Ibrahim is dead.

It was gathered that the former appointee of President Muhammadu Buhari died of COVID-19, on Sunday.

Mr Ibrahim, a Senior Advocate of Nigeria, who served as Minister of Transport and Aviation in the military regime of Muhammadu Buhari, was said to have died in an isolation centre in Abuja on Sunday.

A former top government official, who asked not to be named because he was not authorised to speak publicly on the matter ahead of the family, broke the news to PREMIUM TIMES on Sunday.

Mr Ibrahim’s Wikipedia page was also updated on Sunday to reflect his demise.

Mr Ibrahim, from Kogi State, served as the AGF of the military regime of Abdusalami Abubakar, an army general, that handed over to the civilian administration of former President Olusegun Obasanjo in 1999.

MORE READING!  'My pastor husband has a bed in church office which he uses to sleep with female worshippers'

Prior to his appointment as the AGF, Mr Ibrahim served as the Minister of Education, Science and Technology.

Mr Ibrahim is the latest among former and serving top government personalities who lost their lives to COVID-19.