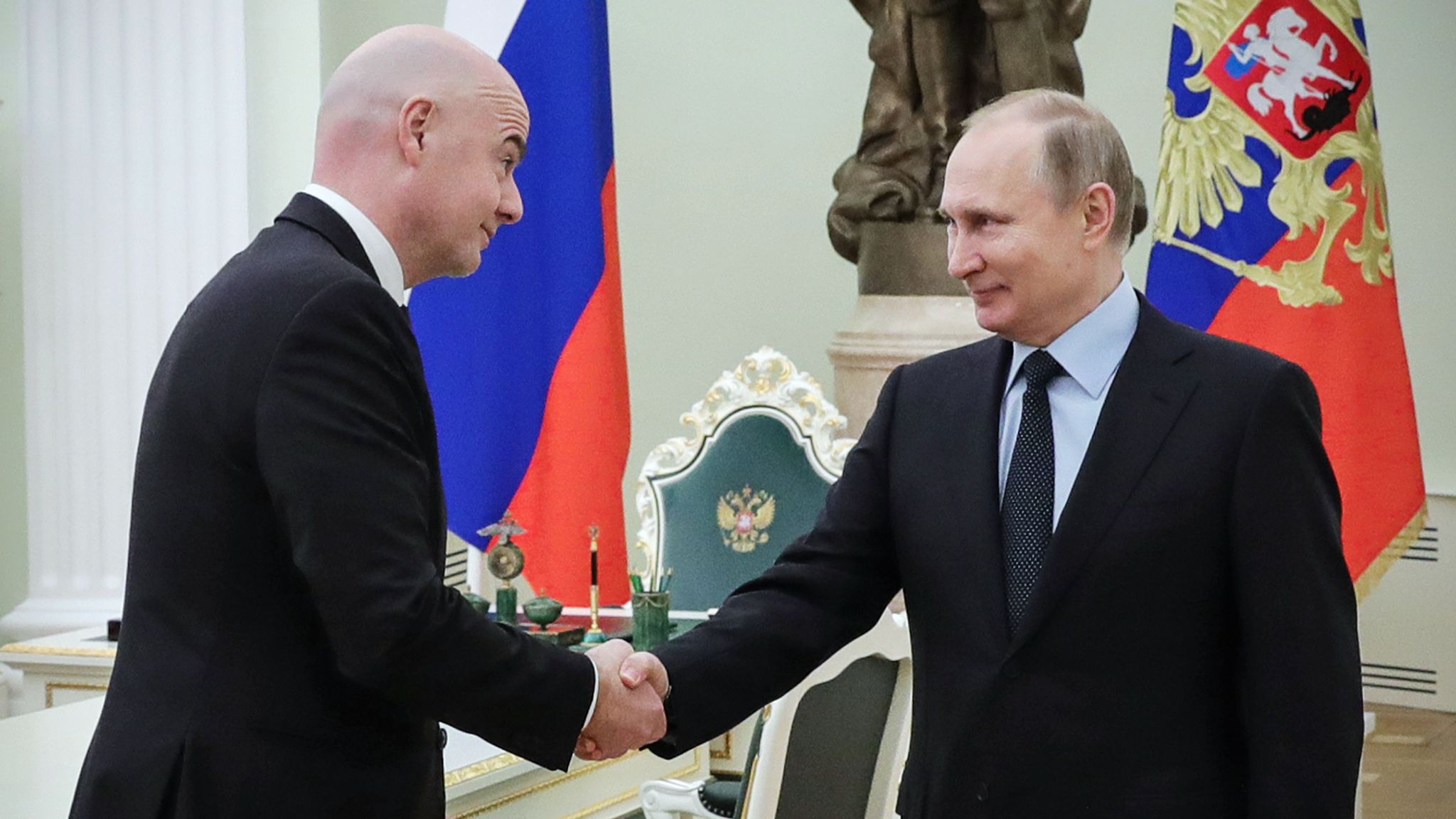 The meeting was to discuss, among other things, the impact of the 2018 World Cup Finals held in the country on football and its status in society.

In addition, strategies for the development of the sport and preparations for the 2022 World Cup in Qatar were discussed during the meeting held at the Kremlin.

“Russia is a very proud footballing nation and captured the hearts of many more fans in 2018,” Infantino was quoted in a statement.

He thanked Putin and the Russian football federation “not only for continuing to endorse football’s foundations for success but also using the power of football to promote diversity on and around the pitch.

“Russia and the Russian people left an extremely positive impression in everyone’s mind after the tournament.

“This is certainly a long-lasting legacy of the World Cup held here three years ago,” Infantino added.

Infantino later attended the Euro 2020 match between Finland and Belgium in St Petersburg, a venue that hosted seven matches during World Cup in 2018.(dpa/NAN)