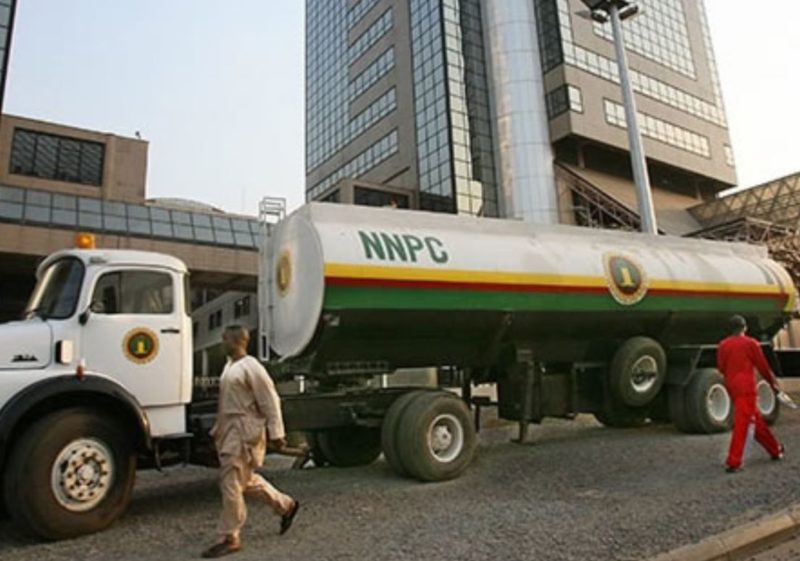 The Petroleum Products Pricing Regulatory Agency (PPPRA) says the Federal Government has spent a total of N8.94 trillion on oil subsidy between 2006 and 2015.

The agency disclosed this in a document on subsidy payment released in Abuja on Monday.

It said that the subsidy was paid to oil marketers and the Nigerian National Petroleum Corporation (NNPC) in the period under review.

The PPPRA, in the document, noted that in 2012, N1.35 trillion was paid as a subsidy, the highest in the period under review.

It noted that the NNPC since 2016 had been the sole importer of the product to the country.

It assured that subsequent releases would reveal the amount paid on subsidy before the deregulation of the downstream oil sector.