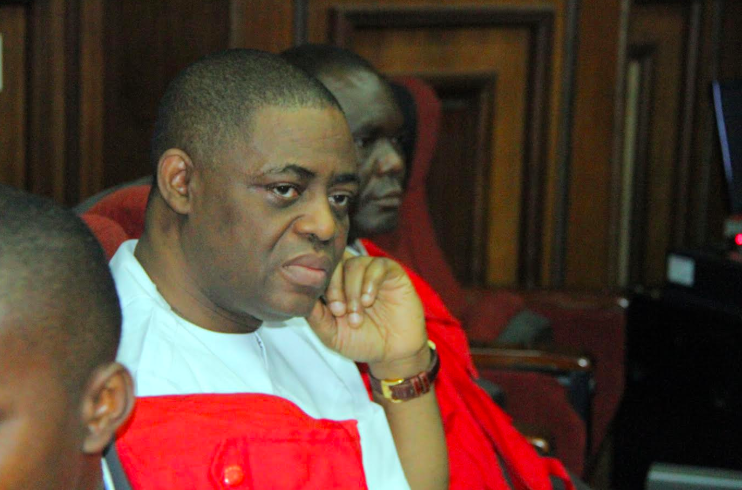 Chief Femi Fani-Kayode, a former aviation minister and frontline opposition figure has condemned the Federal Government over a recent clash between the Department of State Service [DSS] and the Indigenous People of Biafra [IPOB].

On Sunday, Some members of IPOB attacked Officials of the DSS leading to several casualties.

FFK, in a series of tweets on Monday morning, urged the federal government to ‘negotiate’ with the group before its too late.

“I deplore & condemn the slaughter of young IPOB members in Enugu yesterday by the FG-controlled security forces. Butchering innocent & defenceless young people who were not carrying arms simply because they were having a meeting does not make sense & does not help matters.”

“Rather it strengthens their cause, hardens their hearts, emboldens their resolve, legitimises their struggle & wins them sympathy & new friends all over the world. It is also a crime against humanity & those that carry out such murderous operations & dole out such orders become automatic candidates for the ICC at the Hague.”

“Repression fuels the struggle for liberation & freedom rather than stifle it. The more IPOB youths are killed the more their ranks will swell. I call on the Buhari administration to stop this open display of sociopathic madness & gratuitous violence against its own citizens & to be more tolerant, accommodating& restrained. I call for a cessation of hostilities &state-sponsored violence & on the FG to lift the ban on IPOB & enter into negotiations with them before it is too late.”

MORE READING!  During exchange of vows, groom faints after wife confesses she has four grown-up children

“We must build bridges and not burn them. We must have the courage to talk to those who we may disagree with but who genuinely feel hurt and aggrieved and bring them back to the table. We must find a more civilised and humane way to resolve our differences.”