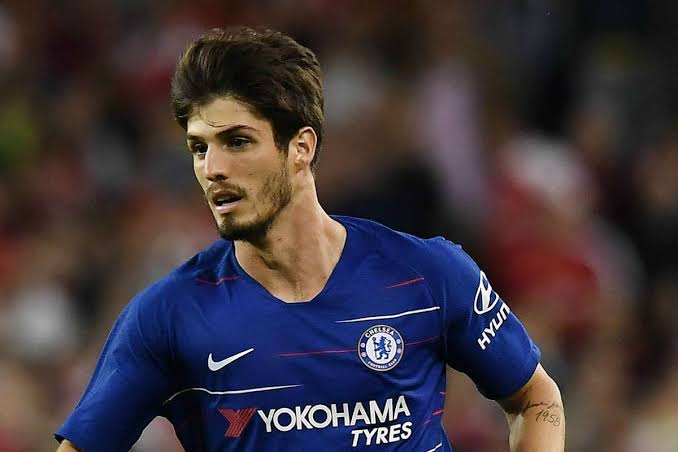 Chelsea midfielder, Lucas Piazon has had his loan spell with Portuguese side, Rio Ave terminated ahead of a permanent transfer away from Stamford Bridge after nine years at the club.

And right now, three unnamed clubs are understood to be in negotiations with Chelsea.

The Blues have made Piazon available for a permanent transfer with his contract expiring soon.

The 26-year-old Brazilian attacking midfielder has just six months left on his current contract and the Blues want to cash in.

The deal is a blow for the Portuguese club after he became a regular during his 18-month loan at Estadio dos Arcos.

However, the Brazilian has been looking for a move away from the loan system having made seven loan moves in his nine years at Stamford Bridge.