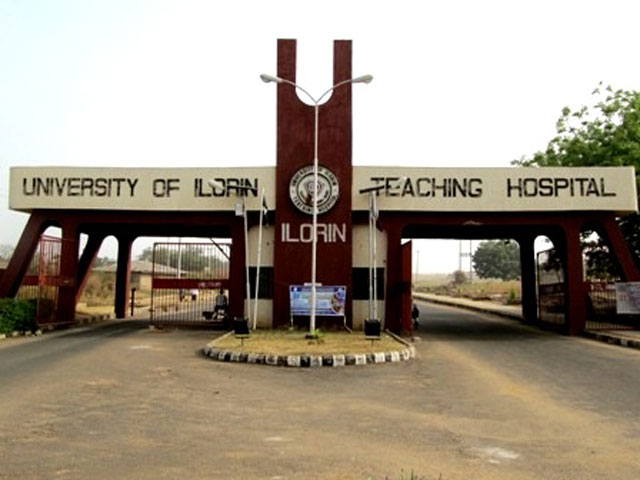 The Sir Emeka Offor Foundations (SEOF) on Wednesday donated N100 million worth of medical equipment, drugs and other items to the University of Ilorin Teaching Hospital (UITH).

Mr Chris Ezike, the Chief of Staff of Sir Emeka Foundation, while presenting the items, said this is the second phase of the 2020 Medical Equipment Supplies and Medicines Distribution Programme.

He stated that during the peak of COVID-19 pandemic in June, the foundation in partnership with the Savannah Centre for Diplomacy, Democracy and Development donated a 40-feet container load of medical equipment worth millions of naira.

Ezike stated that UITH was also selected for the second phase of the donation which included 100 beds and accessories.

According to him, the fact that the Minister of Information and Culture, Alhaji Lai Mohammed, is from Kwara propelled the impetus to include the UITH in the second phase donation.

He disclosed that the foundation was equally making a similar donation across 21 Teaching Hospitals in the country including those in Jalingo, Enugu, Abakiliki and Owerri.

Ezike, who stated that the foundation was committed to mitigating the challenges of COVID-19, noted that accessories and medicament were in high demand across the world.

According to him, this informed the ingenuity of Nigerian manufacturers which produced the hospital equipment.

He added that the equipment could rival those produced abroad.

“This is a modest way of intervention from the private sector on health as a healthy population leads to productive population.

“The equipment are not to be sold. They have no commercial value, they are to be used for the masses otherwise we will be demotivated,” he said.

He also stated that the foundation was at the forefront of the fight against polio, adding that President Muhammadu Buhari had acknowledged the foundation’s contribution to the certification of a polio-free Nigeria.

Ezike pledged that SEOF would continue to ensure that Nigeria remained polio-free while increasing surveillance to retain such feat.

Also speaking, the Commissioner for Health in Kwara, Dr Raji Razaq, commended the foundation for its humanitarian gestures.

He added that the foundation shared the same vision with the administration of Gov. Abdulrahman AbdulRazaq in ensuring the healthcare system was revamped.

Razaq, who noted that such gestures from the foundation would reduce medical tourism, appealed for more intervention from other organisations.

In his response, Dr Yusuf Dasilva, Chief Medical Director (CMD) of UITH, commended the foundation for the donation of the medical equipment and medicines to the hospital.

“This is a promise made and promise kept. We will continue to partner with the foundation and we will use the equipment for their intended purpose,” he said.

Reports have it that some of the items donated included drugs, hospital beddings, bedside lockers, patient tables and drips.