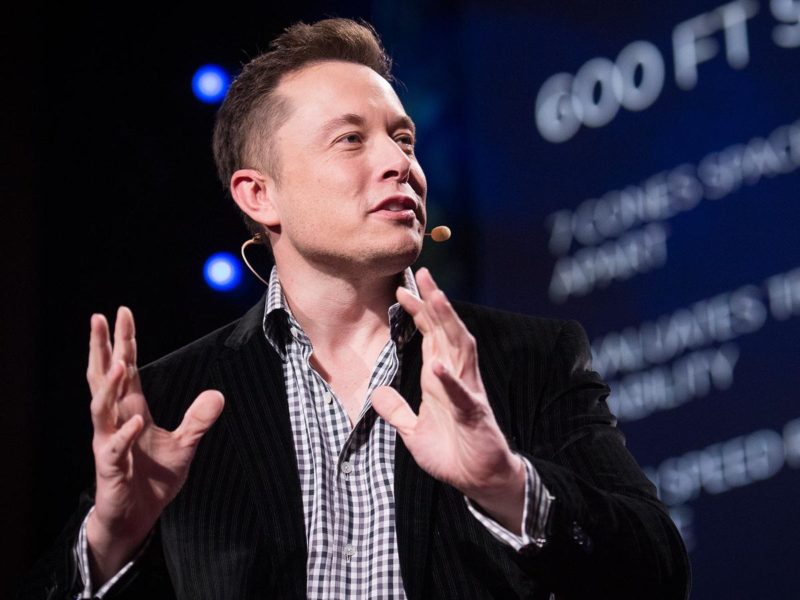 The CEO of Tesla and SpaceX, Elon Musk, is now the fourth richest person in the world.

The outspoken tech entrepreneur’s net worth has increased to $84.8 billion after gains near $8 billion ($7.78 billion) in a single day.

In the process, Elon Musk’s net worth soared past French luxury tycoon Bernard Arnault, the current wealthiest non-American on the Bloomberg Billionaires Index and is now just within $15 billion of social media giant Facebook’s CEO, Mark Zuckerberg, who holds the number three position among the world’s 500 richest people.

Mr Musk’s wealth has grown by a whopping $57.2 billion this year, marking the second-largest increase on the index after Amazon.com Inc founder Jeff Bezos.

In July, Elon Musk had overtaken Warren Buffett to become the seventh richest person in the world. Mr Buffett had donated Berkshire Hathaway shares worth $2.9 billion to charity, causing a decline in his net worth.