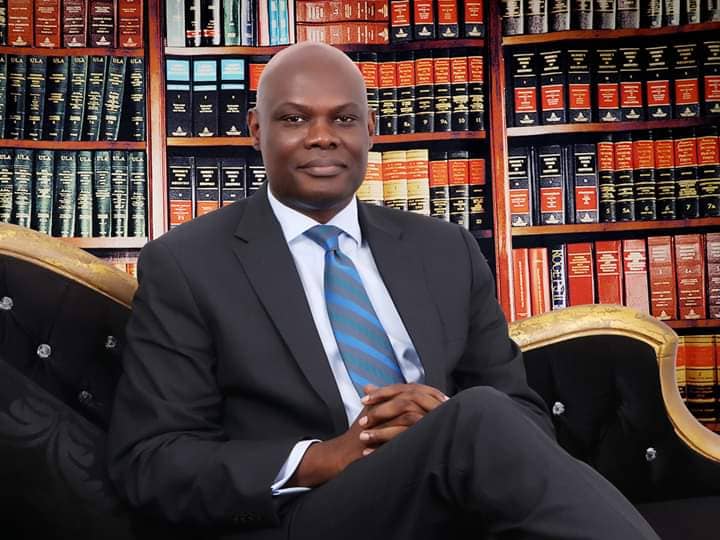 The Attorney General and Commissioner for Justice Ekiti State, Olawale Fapohunda, has recovered from coronavirus after testing negative.

Fapohunda, who had spent 13 days in isolation, announced his recovery on Sunday via his official Twitter handle @AGWaleFapohunda.

The Commissioner announced he tested positive on July 27.

In his absence, all State legal matters were referred to the Solicitor-General.

“Thankful for all the prayers and words of encouragement. My two separate COVID 19 tests returned negative. I am up and walking about. To God be the Glory!”