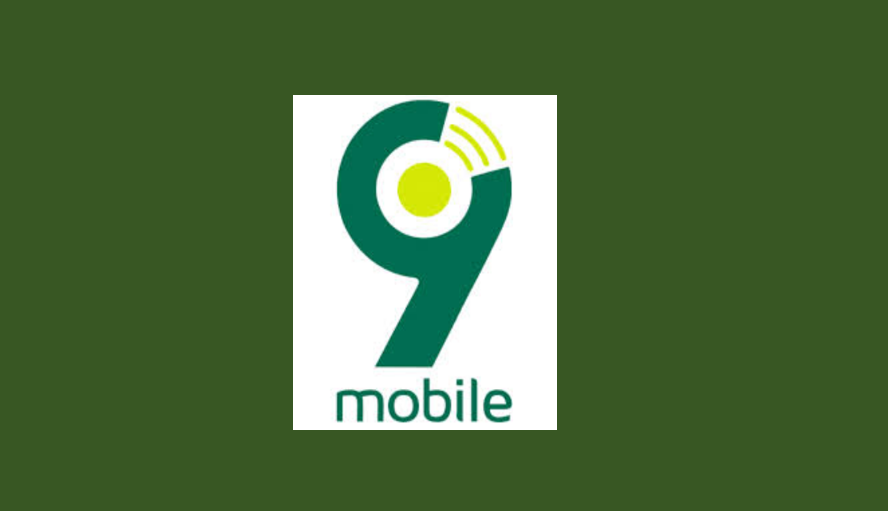 GSM operator, 9mobile, on Tuesday said it would create 90 millionaires among its customers during its N100 million Mega Promo to reward their loyalty during this pandemic.

Onafowokan said that 9mobile  would be awarding N1 million to 90 people within the space of 90 days.

According to the telecommunications company,  9mobile wants to create 90 millionaires in the space of 90 days.

He noted that apart from the cash rewards, the telco would also be awarding over 4000 smartphones to its customers.

“Apart from the money, we will be giving two smartphones every hour to our subscribers; so at the end of the 90 days, 9mobile would have awarded over 4000 smartphones.

“We know that the use of this smartphones in the hands of consumers can truly empower them to drive their businesses.

“Also, we have a mega prize at the end of the promo where we will be rewarding one lucky winner with N10 million,” he said.

Speaking on transparency, Onafowokan said that the company had received approval from regulatory bodies such as the National Lottery Regulatory Commission and the Nigerian Communications Commission.

He added that as a result of the pandemic a lot of Nigerians were losing hope, noting that to reignite their hope, the company came up with the 9mobile Mega Million Promo.

Speaking on how to qualify as a Winner, Godswill Nnaji, 9mobile Data Services Manager, said that customers were required to recharge a minimum of N200 daily to qualify for the hourly draw.

Commenting, Alan Sinfield, the Chief Executive Officer said:  “We are embarking on the promo to give hope to Nigerians during this difficult time.

“As a business, we take pride in supporting and caring for our customers. The COVID-19 pandemic has dramatically changed the world in a very short period.

“We will also like to commend the Nigerian government for its initiative to contain the spread of the virus,” Sinfield said.