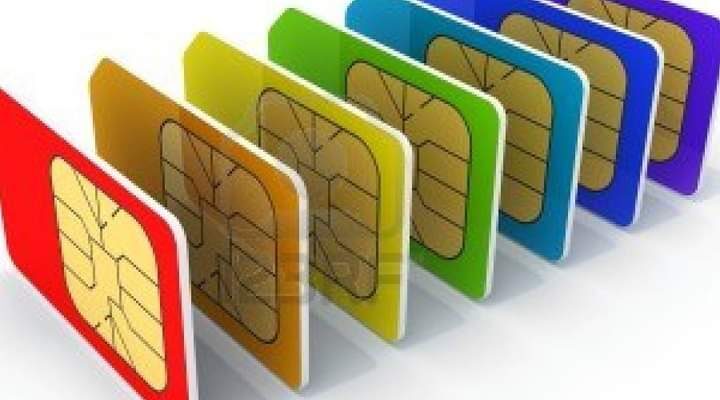 The Nigerian Communications Commission has revealed that telecommunication companies, including MTN and Glo, amongst others, lost more than 3 million subscribers in the month of April.

Globacom was the biggest loser for the month of April, with about 2 million subscribers lost. MTN lost about a million. While both Airtel and 9mobile lost less than 500,000 subscribers put together.

Broadband penetration dropped from 41.18 per cent in March to 40.66 per cent in April. This was because telcos lost more than one million data subscribers in the month of April. No porting services were recorded for the month as has been the case since January.

In December 2020, the sale and registration of new SIM cards was banned by the Federal Government and a December 30 deadline for people to link their National Identity Number with their SIM cards was set. This has since been moved to June 30, 2021.

“The impact of the SIM-NIN policy will slow down growth. The NIN requirement will slow down the ability to register SIMs legally, because not every Nigerian has NIN,” a telecom expert said in May.

Meanwhile, WUZUPNIGERIA reported that the country has lost around N6.54bn as a result of the Federal Government’s suspension of Twitter, according to a report by NetBlocks, a data-driven online service.

MTN, Glo, Airtel, and other telcos as well as internet Sevice Providers have been forced to restrict access to the social media platform by the Nigerian Government.