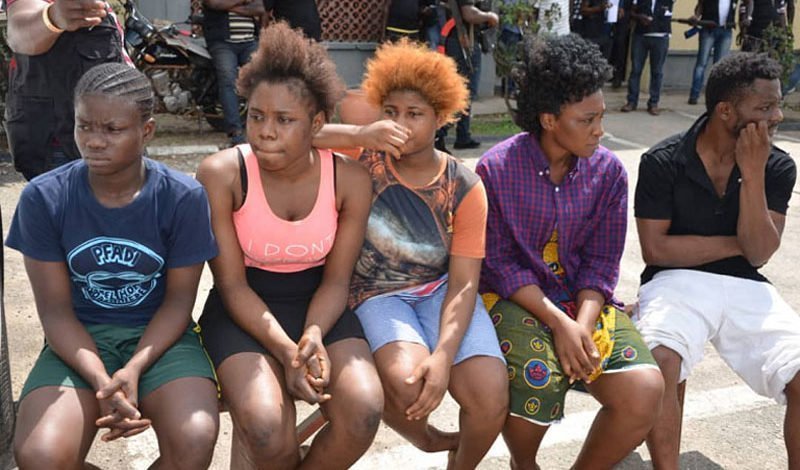 A Benin High Court on Monday jailed a mother and her two children for trafficking a 19-year-old woman to Russia for sexual abuse.

The woman, Helen Ehioze, bagged 10 years in jail while her son, Endurance Ehiozee, 37, and daughter, Vivian Ehiozee, 31, were sentenced to 14 years each, without an option of fine.

The case against the trio was instituted in 2017.

The presiding Judge, Justice Geraldine Imadegbelo, found the convicts guilty of contravening Sections 15 and 16 of the 2003 law on trafficking in persons.

The victim (name withheld), now 27 years old, was trafficked to Russia in 2012 by the trio when she was 19 years old.

The Prosecutor, Mrs Rosemary Emodogo, accused the convicts of contravening the sections of the 2003 law, as amended in 2005, which prohibit the trafficking of persons for prostitution.

Shortly before they were sentenced, Counsel to the convicts, Mr J. Omigie, pleaded for a lenient sentence, pointing out that they were first offenders and had no prior criminal records.

Man to die by hanging for killing lover