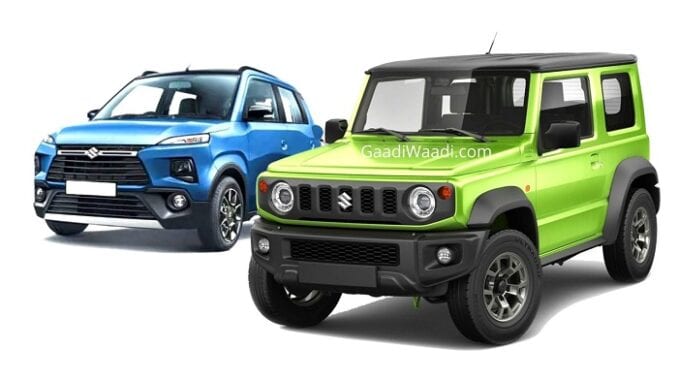 The Japanese auto brand has been in existence for over 65 years and sold in different countries.

According to the General Manager of Suzuki by CFAO, Mrs Aissatou Diouf, “this package aimed at providing succour to corporate organisations because of the negative effect on their businesses as a result of the COVID-19 pandemic, will offer N1 million discount for some models of Suzuki vehicles within August 15 and September 30.”

The N9.9 million Ciaz will go for N8.9 million while Dzire will be offered for N6.2 million instead of N7.2 million. The Alto was brought down to N3.5 million from N4 million.

The Suzuki Ciaz is a 1.5 litre engine luxury sized sedan; the Suzuki Dzire is a medium-sized sedan with a 1.2-litre engine displacement, while the Alto is a small smart city car.

Since CFAO Motors secured the exclusive franchise for Suzuki vehicles in the country last year, it has unveiled a couple of mouth-watering packages and incentives for sales and after-sales.

Key among the packages is the trade-in option which gives owners of vehicles the opportunity to trade in any brand of vehicle for a brand new Suzuki vehicle. CFAO Motors is also partnering with major banks for finance scheme.

The company is also offering a water-tight service package which guarantees quality servicing, genuine spare parts as well as after-sales pick-up and drop off service in Lagos.

Aside the Alto, Dzire and Ciaz, CFAO Motors also sells other reliable Suzuki models like the Jimny, Vitara, Swift, Baleno and the Ertiga. All Suzuki models are sold with a three-year/100,000 kilometre warranty, and CFAO Motors offers test drives to prospect customers to experience the Suzuki range.

World’s most expensive sheep sold for £368,000 at auction