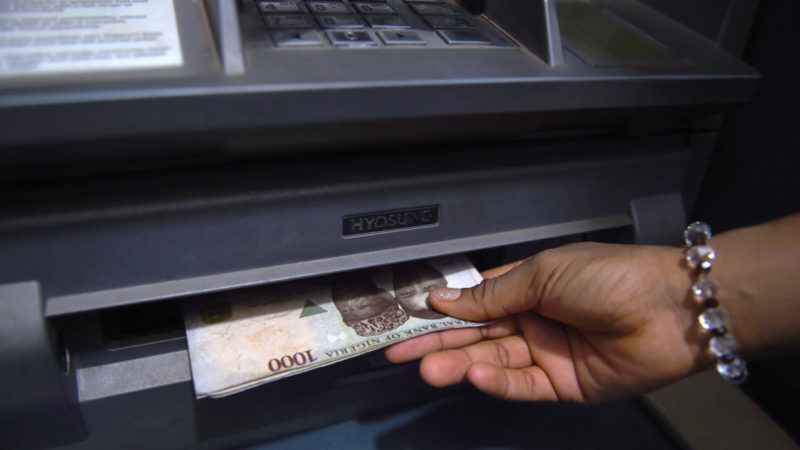 A bank guard and two others have been arrested for allegedly defrauding bank customers through Automated Teller Machines (ATMs) in Benue State.

The three suspects were apprehended by officials of the Economic and Financial Crimes Commission (EFCC), Mr Dele Oyewale, the Head, Media & Publicity of the Commission’s Makurdi office said yesterday.

The suspects were arrested on the premises of a bank in the North Bank area of Makurdi, the state capital, Oyewale said.

He said the suspects allegedly perpetrated the fraud by obtaining details of customers who sought help to withdraw cash from ATMs.

He said they operate by hanging around ATMs to help those who want to withdraw money.

The official said that in the process they swap the figures and other details, such as password, in the customer’s ATM card and clone it to defraud the unsuspecting customer.

He said that the commission recovered 31 ATM cards of different banks bearing different names, many smartphones, two laptops, 16 SIM cards, one Glo modem, one flash drive and fake currency notes from the suspects.