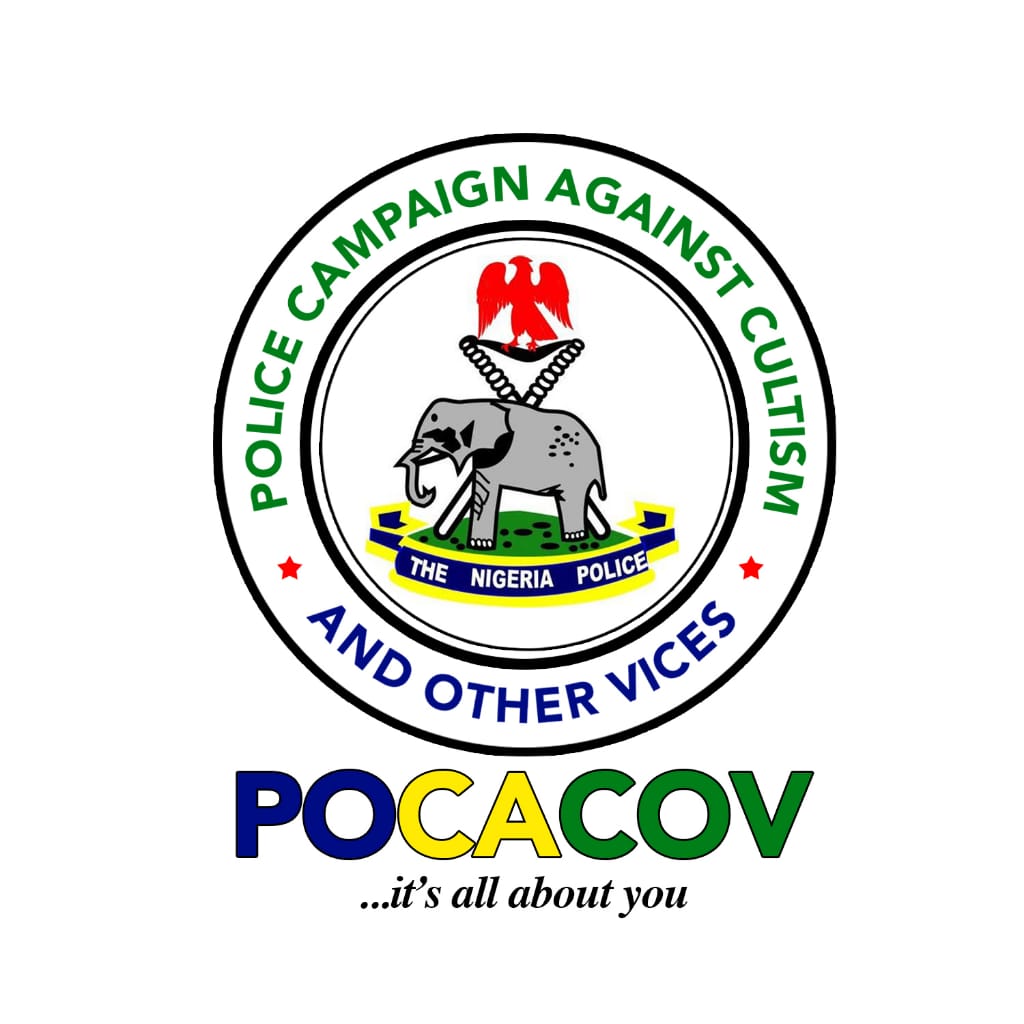 No fewer than 12 cultists of four different cult groups have renounced membership of their cult groups in Delta, an official has said.

CSP Ebere Amaraizu, the National Coordinator of Police Campaign Against Cultism and Other Vices (POCACOV), said this in a statement made available to the Newsmen on Friday in Enugu.

Amaraizu said that the renunciation was done at Ughoton Community near Orerokpe in Okpe Local Government Area of Delta on Thursday.

He said that the repentant cultists were members of Aye, Vikings, Eiye and Ozuola cult groups.

The POCACOV national coordinator said that they embraced peace by renouncing their membership and offering to work for the growth and development of the society.

Amaraizu said that the event was witnessed by some heads of security agencies, dignitaries in the area, and Ambassador Austyne Emu of the Anti-Cult Volunteer Corps and a POCACOV Ambassador in the state.

“The Anti-Cult Volunteer Corps in partnership with POCACOV and other relevant bodies in Delta State like the State Anti-Cult Unit (SACU) will keep working together and ensuring that the society is rid off of cultism and other vices.

“POCACOV will continue to use advocacy, awareness creation, sensitization, and re-orientation in line with tenets of community-oriented policing to reach out to misguided youths,’’ he said.

Reacting, one of the repentant cultists, Mr. Godday Monday, thanked the Inspector General of Police for the opportunity given them through POCACOV.

“We have promised not to go back to cultism. It is clear to us that cultism is darkness in action,’’ Monday, who spoke on behalf of other repentant cultists, said.

According to reports, POCACOV is an initiative of the Inspector-General of Police, Mr. Mohammed Adamu, meant to prevent youths from joining cultism.

The initiative offered an olive branch to repentant ones with a view of re-orienting them and making them better citizens.