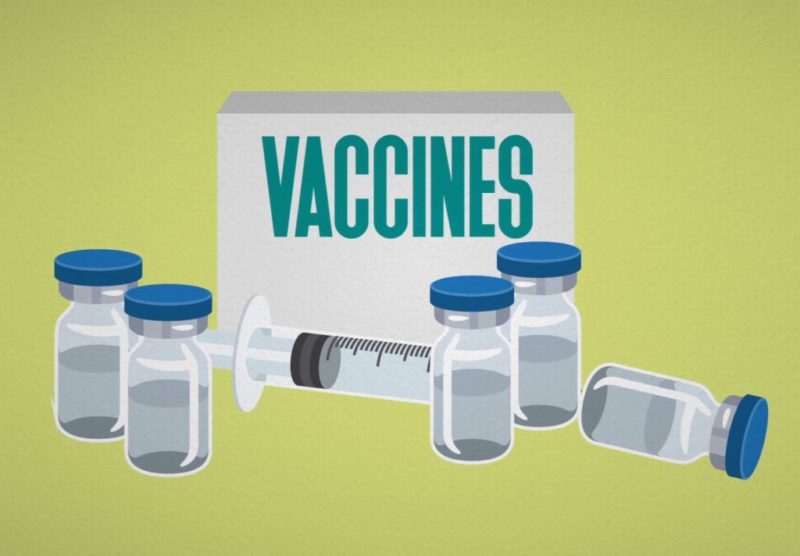 Addressing newsmen, de Blasio said the vaccine hesitancy by health workers was largely responsible for the poor vaccination performance by the city-run hospitals.

He said: “It is a real issue and we’ve got to look it in the eye.

“It is understandable that after all the pain of 2020,  a lot of people are worried and in general folks have been through so much.

Data published by the U.S. Centres for Disease Control and Prevention (CDC) showed that New York had received an allocation of 895,925 vaccines.

According to the agency, the state has distributed the first doses to 274,713 patients, representing about 30 percent of the total so far received.

On Monday, the state governor, Andrew Cuomo, gave erring hospitals until the end of the week to use up their vaccine allocations or risk fines up to $100,000 (N38.8 million).

Cuomo said at a news conference that further fines would be imposed if hospitals failed to distribute future vaccinations within seven days.

Noting that the state’s 194 hospitals had received about 46 percent of their total vaccine allocation, the governor wondered why they were lagging behind.

“I don’t want the vaccine in a fridge or a freezer, I want it in somebody’s arm.

“If you’re not performing this function, it does raise questions about the operating efficiency of the hospital.

“I need those public officials to step in and manage those systems. You have the allocation; we want it in people’s arms as soon as possible,” he said.

The News Agency of Nigeria (NAN) reports that the hesitancy may not be unconnected to reports of allergic reactions to the vaccines.

On Dec. 23, a health worker in New York suffered a “significant allergic reaction” after taking a COVID-19 vaccine.

A week earlier, an official of the Food and Drug Administration (FDA) said the agency was probing about five allergic reactions to the Pfizer vaccine in the U.S.

The official, Dr. Peter Marks, said an ingredient called polyethylene glycol, which is also used in the Moderna vaccine, could be responsible.