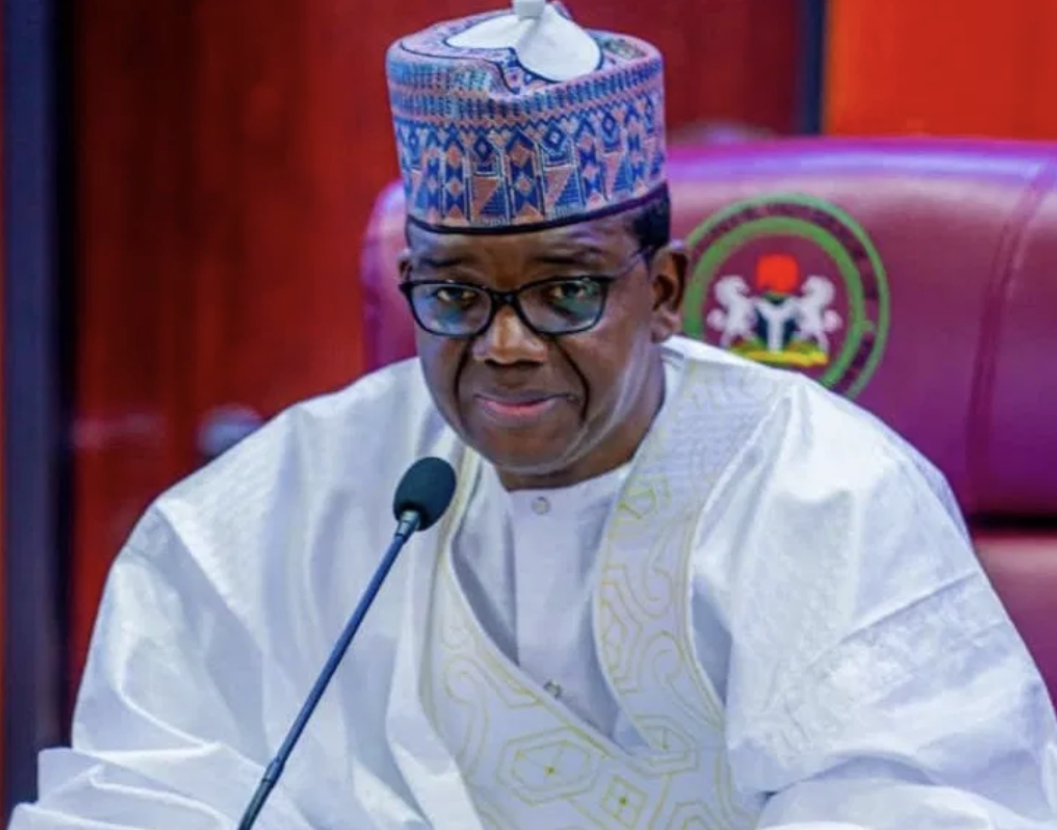 The Zamfara State Government has confirmed the abduction of female students of Government Girls Secondary School, Jangebe in the Talata-Mafara Local Government Area of the state.

The confirmation was made by the Commissioner of Security and Home Affairs, Alhaji Abubakar Dauran in a brief interview with the News Agency of Nigeria in Gusau on Friday.

The abductors in their hundreds invaded the town and took away the students at about 2 am.

“I can confirm to you now that we have sadly received the report on the abduction of the students of GGSS Jangebe and right now, I am on my way to the school.

“At this moment, l cannot say how many students were taken away by the gunmen until l get there, but we have already mobilized security men and members of the vigilantè who are now in pursuit of the abductors,” the commissioner stated.

A staff of the school who spoke to NAN on condition of anonymity said, “The gunmen in their hundreds invaded the town around 2 am on Friday, shot sporadically in the air to scare the residents before coming into the school.

“After taking away most of the students, we rounded up those that escaped or hid from the bandits and conducted a census where we counted 54 students and we are still searching to see if we can get more.”

Also, a resident who gave his name as Haliru Jangebe said the local vigilantes had tried to repel the invaders but were overpowered.

“The bandits were too many and they all seemed to be carrying heavy arms as we heard gunshots from all parts of the town and when the shots stopped, we heard that the students had been taken away.”