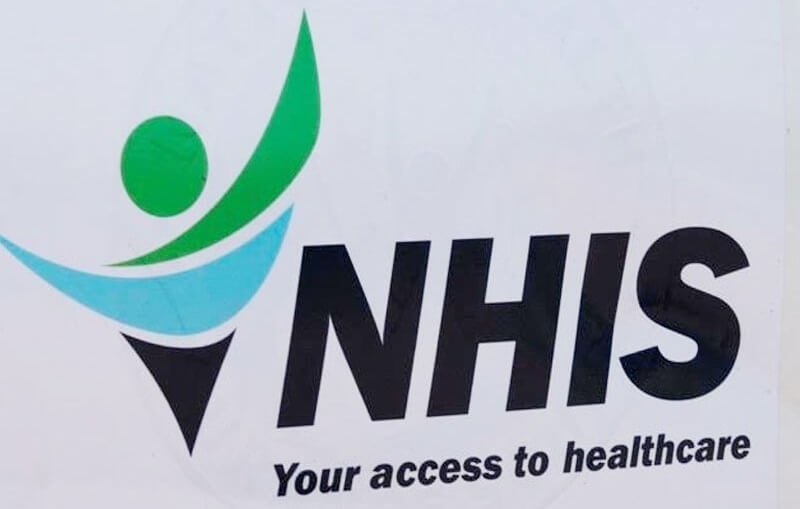 The Plateau Government on Tuesday launched its Social Health Insurance Scheme to achieve universal health care for all residents of the state.

Newsmen reports that the Plateau State Contributory Health Care Management Agency (PLASCHEMA) was established in 2019 to reduce the financial burden of accessing quality health care through the Health Insurance Scheme.

Launching the scheme, Gov. Simon Lalong said the program was established to achieve universal health care coverage and address the challenge of access to quality health care especially to the poor and the vulnerable groups.

“My hope is that the take-off of this scheme will guarantee access to quality and timely health care services for the elderly, physically and mentally challenged.

“Children of less than five years, orphaned and vulnerable children, pregnant women and the internally displaced persons, who are at the moment in difficult times,” he said.

He urged those saddled with the responsibility of operating the scheme to conduct themselves in a professional manner, warning that he would not tolerate any abuse or manipulation of the process.

The governor said the State Government had invested in the development of the health sector through the provision of infrastructure, medical consumables, equipment as well as manpower.

“We have demonstrated this by completing projects such as the Riyom General Hospital after 13 years since it was abandoned.

“Work has continued on the abandoned General Hospitals in Kwal in Kanke Local Government Area and Mabudi in Langtang South.

“We are also taking the training of health officials to the next level as the Plateau State University, Bokkos has concluded plans for the take-off of the faculty of health sciences.

“This is backed up with the establishment of a proposed teaching hospital,” he said.

Lalong urged PLASCHEMA to work closely with the National Health Insurance Scheme( NHIS) so as to learn from their successes and challenges.

In his remarks, the Director-General of PLASCHEMA, Dr. Fabong Yildam, said the scheme was created as a preventive, curative, promotive, and rehabilitative health care system.

Yildam said the scheme had an equity health plan for indigents and the vulnerable groups and would incorporate people both in the formal and informal sectors.

He further explained that the scheme was made accessible for enrollment irrespective of the location of any Plateau resident.

The Chairman of the Plateau State Traditional Council of Chiefs and Emirs, Gbong Gwom Jos, Da Jacob Buba, in his remarks, described the scheme as a laudable initiative.

Buba, who was represented by the Ataa Ateh of Ganawuri, Yakubu Chaimang, said the scheme was a people-driven program that would reduce the financial burden of accessing health care, especially in rural communities.

He assured the State Government of his cooperation to make the scheme successful, saying certain measures would be taken by the council to encourage all communities across the 17 local government areas of the state to enroll in the scheme.

The Executive Secretary of the National Health Insurance Scheme (NHIS), Prof. Mohammed Sambo, described the scheme as apt, as the global trend was ensuring universal health coverage for people.

Sambo, who was represented by the General Manager, Zonal and State Offices Department of the scheme, Mrs. Asma’u Mohammed, said that universal health care coverage could not be achieved without State Governments adopting Health Insurance Scheme.

Newsmen reports that the insurance scheme has four plans: the equity plan, the formal sector, the informal sector, and the private sector plan.

The scheme would include the use of Information Communication Technology to ensure access to telemedicine for the prompt response and a 24-hour open line for interaction.

Highlights of the event included the enrollment of the governor, his deputy, and other dignitaries who graced the occasion.

Ogun doctors threaten to go on strike from Sept. 20