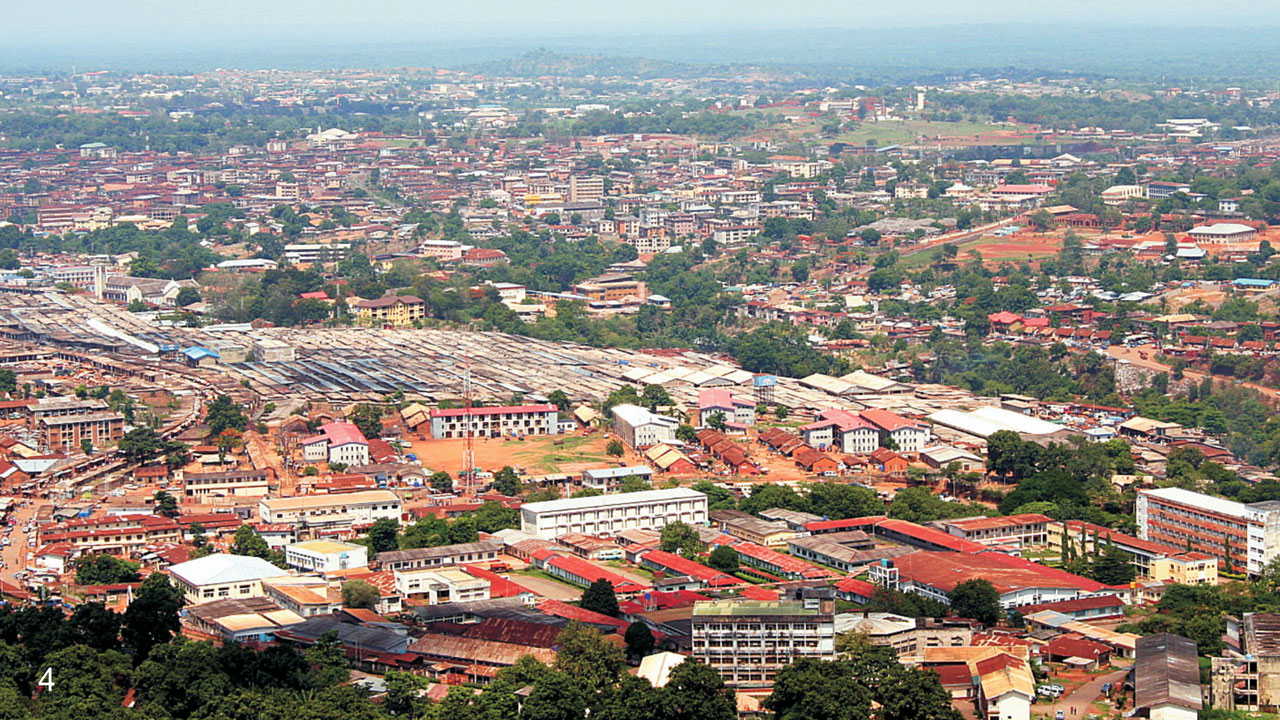 The Enugu State government, on Sunday, tasked parents and guardians on teaching and enforcing indigenous language speaking and writing by their children and wards at home.

NAN reports that Okolo spoke on the sidelines of the 2021 International Mother Language Day.

According to him, parents have a duty of impressing it on their children the essence and benefits of indigenous languages to their existence and cultural heritage.

He also urged educationists to develop curricula of subjects, especially those usually found difficult to understand by pupils/students, such as Mathematics and Physics, in indigenous languages to aid better understanding.

The executive secretary said: “Research has shown that pupils/students have more intelligent quotient when they learn and understand subjects in their indigenous languages or mother tongues than foreign languages.

“So educationists, who draw up curricula for pupils/students, should also bear this mind and use the instrument of indigenous languages as a vehicle to convey some subjects for easy and better understanding.’’

On Igbo language, Okolo said that parents and faith-based organizations should support the state government’s efforts to fully resuscitate the learning and use of Igbo language in most fora and social engagements.

According to him, every Igbo child, whether within the country or abroad, must learn how to speak, write, read and understand the Igbo language clearly.

“Thank God we now have special internet sites as well as software that teach the Igbo language; where anyone in any place in the world can learn the language and have a good mastery of it.

“However, Igbo parents must keep pushing these children to ensure they learn our indigenous language as well as our culture and heritage.

NAN reports that the International Mother Language Day initiative was designed by the United Nations Educational Scientific and Cultural Organisation (UNESCO) in November 1999 to promote the preservation and protection of all languages.

NAN also reports that the Day recognizes that languages and multilingualism can advance inclusion and the Sustainable Development Goals focus on leaving no one behind.