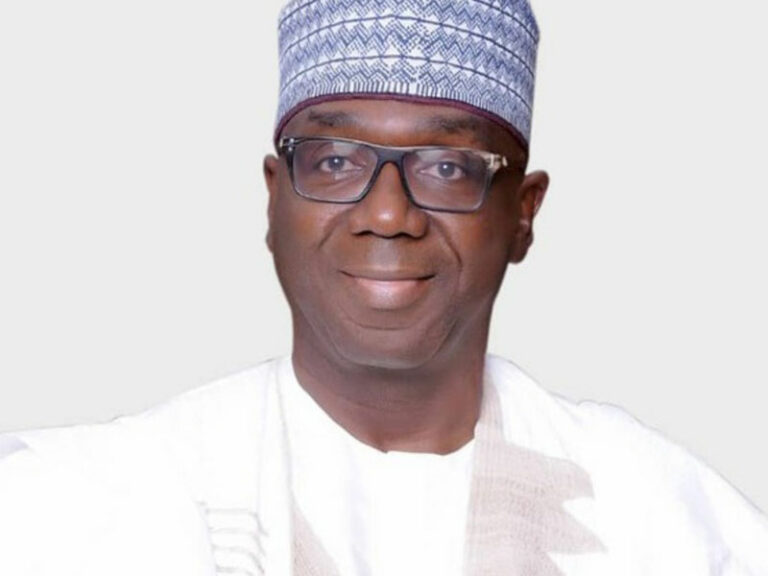 The government disclosed this in a statement by the Commissioner for Communications, Mrs. Harriet Afolabi-Oshatimehin, a copy of which was available to the Newsmen in Ilorin.

“The government has received the resignation of Hon. Aisha Ahman-Pategi who was Commissioner for Special Duties.

“The government accepts the same, and wishes her the best in her future endeavors,” Afolabi-Oshatimehin said.

Newsmen reports that Ahman-Pategi announced her resignation from the Kwara Executive Council early Friday through a statement she personally signed.

She noted in the statement that life was in phases and having enjoyed the political terrain with Gov. AbdulRahman AbdulRazaq, it was now time for her to leave and focus on new ideals.

“Going forward, my interest in Community Service and Grassroots Development will continue.

“Once again, I would like to thank Almighty Allah, the People of Patigi, Kwara people, our dear party, APC and most of all, His Excellency, for bringing me into politics,’’ the former commissioner stated.

Ahman-Pategi’s resignation came barely a week after that of Prof. Wale Sulaiman, Special Adviser to the Governor on Health.