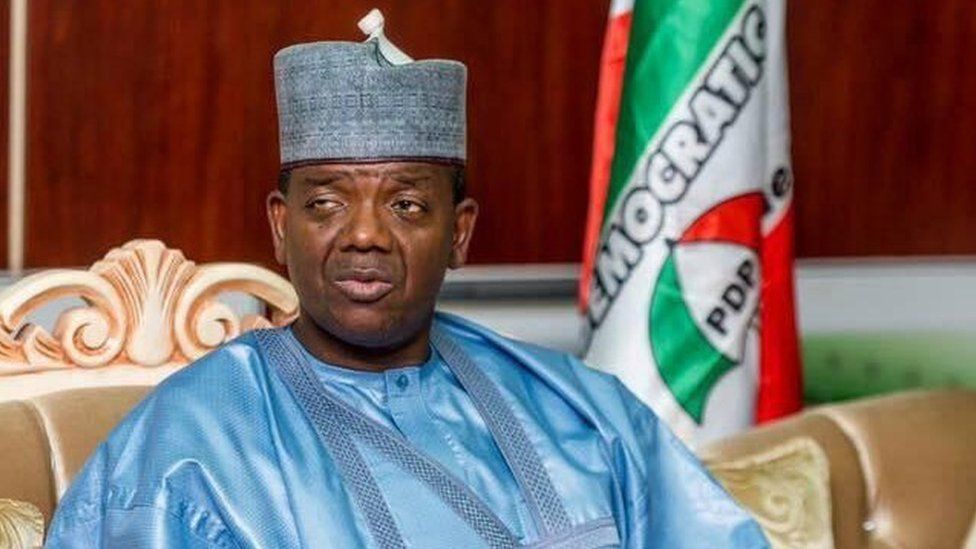 Iliyasu said the unconditional release of the victims, who hail from Bukkuyum local government area of the state, followed the ‘carrot and stick’ approach initiated by Matawalle.
‘Carrot and stick’ is a metaphor for the use of a combination of reward and punishment to induce a desired behavior.

Iliyasu explained that government officials started negotiations with the bandits immediately after they received distress calls that the victims had been abducted.
He quoted the governor as saying the peace accord remained the most viable approach to banditry in the state because peace was gradually being restored while kidnap victims were released without any form of ransom or conditions.
The governor who appealed to unrepentant bandits in the state to surrender their weapons and be good citizens, however, warned those who refuse to embrace peace would face the full wrath of the law if they are caught.
While presenting the kidnap victims to the governor, the state Commissioner for Security and Home Affairs, Alhaji Abubakar Dauran, reiterated that many of the bandits are now repenting from their criminal ways and accepting the peace and reconciliation accord introduced by the governor.
Dauran assured that his ministry will continue to partner with security agents to bring lasting peace to the state.
He said the victims will undergo medical checks at the state government’s facility after which they will be reunited with their loved ones.
The kidnap victims, 10 males, and one female thanked the governor for facilitating their freedom.
MORE READING!  2023: Igbo presidency will lift Nigeria – Ezeife