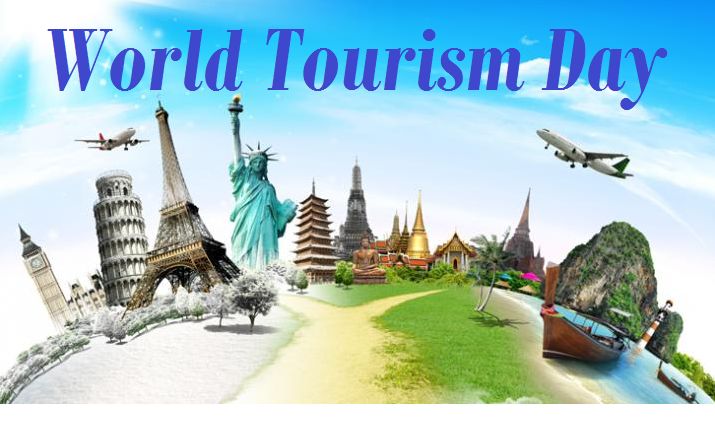 Mrs. Uzamat Akinbile-Yusuf, Lagos State Commissioner for Tourism, Arts and Culture, disclosed this during a technical meeting held in preparation for the event slated for Sept. 27, 2020.
This was contained in a statement given to newsmen in Lagos by Mr. Ayodele-Ayomilelyi Afuwape, Head, Public Affairs Unit, Ministry of Tourism, Arts, and Culture.
Ayodele-Ayomilelyi Afuwape, the ministry’s spokesman, said in a statement that plans had been concluded to restrict physical participation by stakeholders during the celebration.
The Commissioner stressed the importance of social distancing and adherence to COVID-19 safety protocols during the technical meeting ahead of the event.
The commissioner said that the celebration would give room for various stakeholders in the tourism industry to discuss and explore the United Nations’ World Tourism Organisation (UNWTO)’s theme for the Day.
She said that the theme for World Tourism Day was: “Tourism and Rural Development”.
“Discussions at the event will be led by a panel of discussants who are expected to come up with strategies to revive tourism in Lagos after the COVID-19 experience.
“This is in order to bring about a very rapid recovery for the Industry.
“The panel of discussants will include some of the past permanent secretaries and commissioners of the Ministry of Tourism, Arts and Culture.
“His Royal Majesty, the Oniru of Iruland, Oba Gbolahan Lawal, will also deliver a Goodwill message during the event,” Akinbile-Yusuf said.
The commissioner said that in order to ensure social distancing the number of participants for the physical event would be reduced to the maximum number of persons allowed for physical gathering for now.
She disclosed that a smaller number of participants would join some high profile guests at the physical event taking place in Ikeja.
“Other tourism stakeholders participating in the event will join the celebration through the Zoom Platform, Facebook Livestream on Lagos State Government page, and from the four divisions of the state.”
Akinbile-Yusuf emphasized the need to target grassroots participation during the celebration, assuring that tourism stakeholders would also be carried along in the planned activities for the event.
Babatunde Olaide-Mesewaku, Permanent Secretary of the ministry, told the technical team that it was expedient for Lagos State, being a model city-state, to tap into available technologies and make the event an example for event planners in the state.
He promised that partnering with a competent private sector event organizer, Lagos would deliver a world-class World Tourism Day event.
The News Agency of Nigeria (NAN) reports that the Ministry of Tourism, Arts and Culture had earlier announced that the state government would join tourism stakeholders across the globe to celebrate this year’s edition of the World Tourism Day on Sept. 27.
The Ministry announced this when it hosted Ikechi Uko-led team from Akwaaba African Travel Market and Atqnews in Alausa, Ikeja.
MORE READING!  South African provincial executive arrested for alleged rape of his own daughters
Related Topics:COVID-19 protocolWorld Tourism Day
Up Next

Nigeria has always been divided, didn’t start under Buhari – Adesina