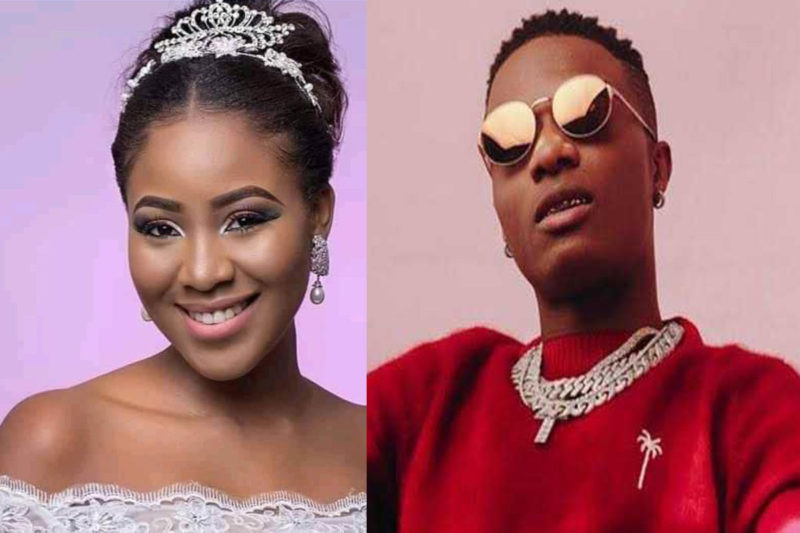 Erica stated this in an interview on a popular Ghanaian Television station; TV3.

During the interview, the reality TV star was asked who was the real star boy, a question which she answered thus;

“It’s Wizkid and I’m the only star girl. My love for Wizkid didn’t start recently. I have been a great fan of Wizkid and promoted his song titled ”true love” with a treadmill challenge last year November.”