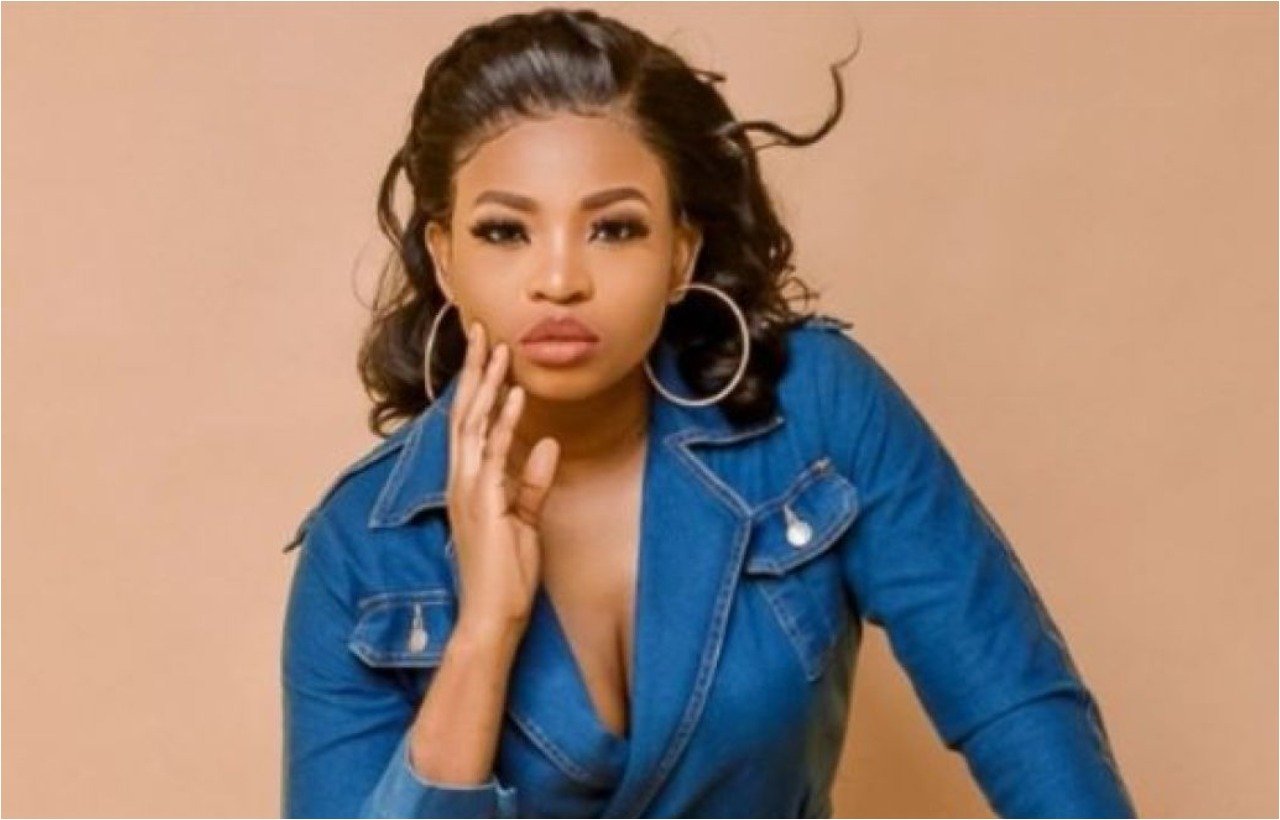 Okafor, who had once stated that she struggled to get into the limelight before her brief stint in the reality show further noted that life had been good to her.

“It has been a roller coaster ride for me. I would not say I have got what I want but I am on my way to achieving more successes. I have also had a lot of opportunities. But that is what I signed up for, so I am fine. As long as I know that I did not hurt anyone, it is mostly a case of misunderstanding and one cannot explain to everyone about such incidents.

“I am not someone that lets people’s opinions get to me. Sometimes, when I see a horrible comment, I ignore it. I did not kill anyone, so if I voice my opinion, it should not be a problem. That is why I like Bobrisky. He does not care about haters. Some people do things that I cannot do but I don’t have to be judgemental about how they live their lives.”

The former reality TV star also shared how she survived a car crash on her 25th birthday.

“I hosted a dinner party for my 25th birthday. After the party, me and my siblings got into the car and headed for a hotel. A friend drove the car. I was actually asleep and did not know how the accident happened. I only woke up after the impact.

“The accident happened in Lekki (Lagos) but thankfully, none of us in the car sustained any major injury. We, however, went to the hospital for a general check-up, and there was no sign of internal bleeding.

“Some people say they see signs before an accident happens but I did not see any. I was only feeling uncomfortable because it was late. Our concern was about flouting the curfew. The incident happened around 2am. I was really scared because I still have a lot of things to achieve. I had never experienced anything like that.”

I don’t date women, I marry them within three weeks, Ned Nwoko reveals

Without her, my life won’t be perfect – Teebillz gushes over his woman