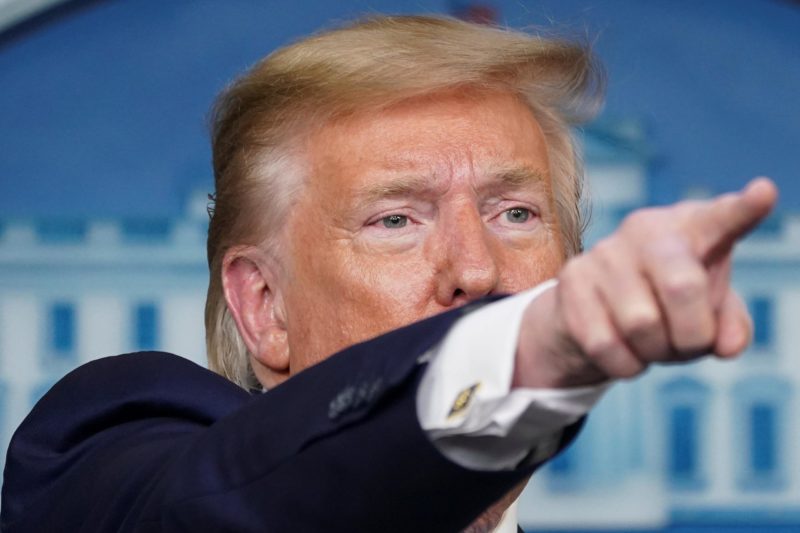 US President Donald Trump has said that China must be held accountable for unleashing coronavirus pandemic on the world.

Trump made the call while delivering his speech at the United Nations General Assembly which began on September 15.

He also accused China and the World Health Organization, WHO, of giving false information concerning the virus.

“As we pursue this bright future, we must hold accountable the nation which unleashed this plague onto the world – China,” Trump said.

“In the early days of the virus, China lockdown travels domestically while allowing flights to leave China and infect the world.

“China condemned my travel ban on their country even as they cancelled domestic flights and locked citizens in their homes.

“The Chinese government and the World Health Organization, which is virtually controlled by China, falsely declared that there was no evidence of human-to-human transmission.

“Later, they falsely said people without symptoms would not spread the dissease.

He called on the United Nations to hold China accountable for their actions.

"We must hold accountable the nation which unleashed this plague onto the world: China."#UNGA pic.twitter.com/gtrdzUWzp1

$6m internet scam: Suspect on FBI list turns himself in