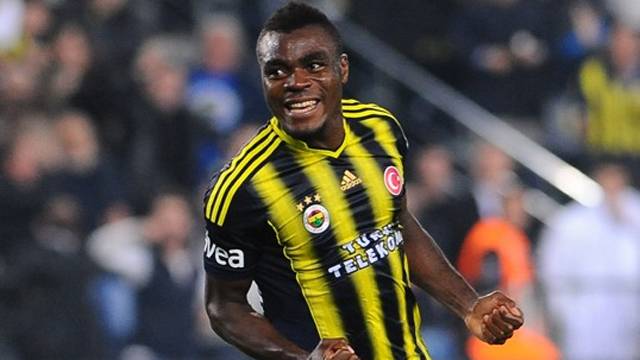 In a snippet uploaded on his verified Instagram page on Monday, the former Fernabache star revealed that the medical consulting firm, E. Emenike Consultants Limited, is billed for an imminent launch.

As such, the general public would have access to the modern pieces of equipment in the building.

WUZUPNIGERIA had reported that Emenike’s friend, Cubana Chiefpriest, had shared a video of the world-class hospital before completion five months ago in celebration of the ex-Spartak Moscow star.

“So Proud Of You @emenike_9. So Many Footballers Use Their Money F**k Super Models, But You Made Sure You Brought Your Wealth Back Home To support Our People, Congrats Nwokeoma On Your Luxury Hospital. 2021 We Move,” he wrote.

However, with the news of the imminent launch of the hospital in Emenike’s hometown, the Nigerians have shared the excitement with over 30 thousand reactions to the Instagram post.

His comment was given a follow-up by the footballer’s wife Iheoma Emenike who shared heart and clapping hands emojis with the caption “Proud Wife” in support of her husband’s achievement.

One follower, @rnvivian hailed the footballer for investing in a hospital rather than a hotel by saying, “Not everyday hotel,” just as @tclassic_art added, “Congratulations world best.”